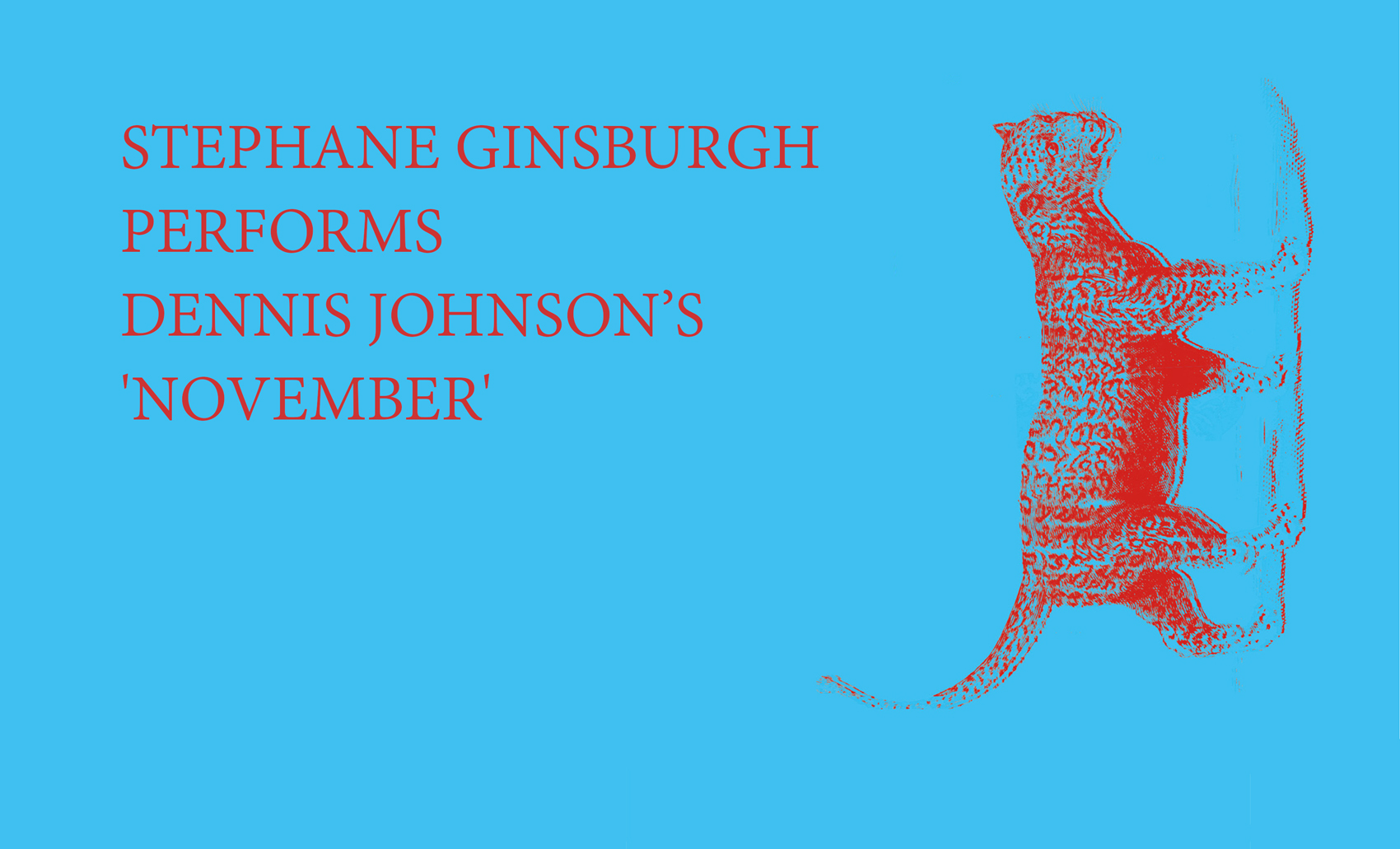 The Eastern Daze festival – a collaboration between Vooruit, Kraak & Sound in Motion/Oorstof – is having it’s third edition. For three days art centre Vooruit will be the centre of hypnotic and adventurous music with a healthy disregard of genre, nationality and other artificial constructs.
Weekend tickets also available here ! – For the free of entrance Eastern Daze side program of Day 2, offering films, talks, record fair and free performances at the Vooruit bar, go here ! La Monte Young once confessed ‘November’ to be the inspiration of his own magnus opus ‘The Well-Tuned Piano’. Written in 1959 by his friend composer Dennis Johnson, ‘November’ is a 5 to 6 hour composition that can safely be regarded as the first real piece of minimalism. Johnson unfortunately disappeared from the pages of music history to devote his life to the study of advanced math. It wasn’t until musicologist Kyle Gann, who heard the piece on a well worn cassette tape in the mid nineties, was blown away by it that ‘November’ was saved from obscurity. He tracked down Johnson, who was by then battling dementia, and painstakingly reconstructed the piece together with him.

During Eastern Daze III ‘November’ will be performed by Stephane Ginsburgh, a pianist who’s renowned for performing avant-garde and modern classical works. Ginsburgh’s repertoire goes from Morton Feldman to Marcel Duchamp to Prokofiev and he’s also a frequent collaborator with Ictus. This will be a one of a kind performance and the perfect finale of Eastern Daze III.