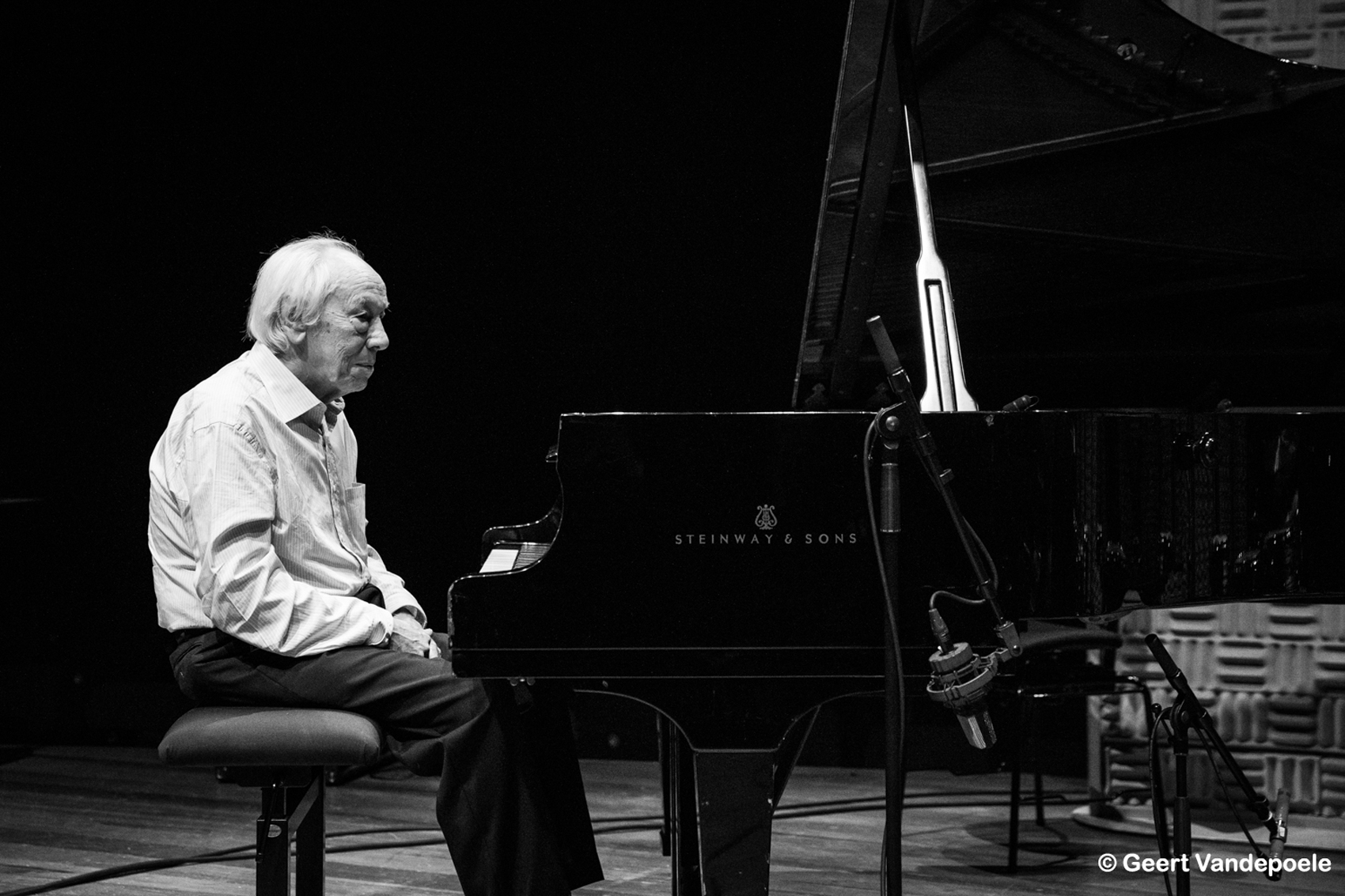 To start off the Oorstof season with a bang we asked iconic piano player Fred Van Hove, celebrating his 82nd birthday, to come and play the fabulous Günther grand piano at Antwerp’s superb sounding Museum Vleeshuis. To make it even more special, that day only, visitors of the concert at Museum Vleeshuis will get the chance to pre-order the 3x cd / book ‘Fred Van Hove at 80’ at an exclusive discount rate ! The official release on Dropa Disc is scheduled on August 23rd. Since then Fred Van Hove works on a continuous base with just about all the big jazz and improvised music players: Evan Parker, Paul Lovens, Steve Lacy, Tony Oxley … In 1996 he was appointed as Cultural Ambassador of Flanders by the Flemish Government, in 2010 he received the Sabam award as established artist and on January 28th 2017 he received a Radio Klara award for his career. The 3 x cd/book release Fred Van Hove At 80 on Dropa Disc is scheduled for release on August 23rd 2019.