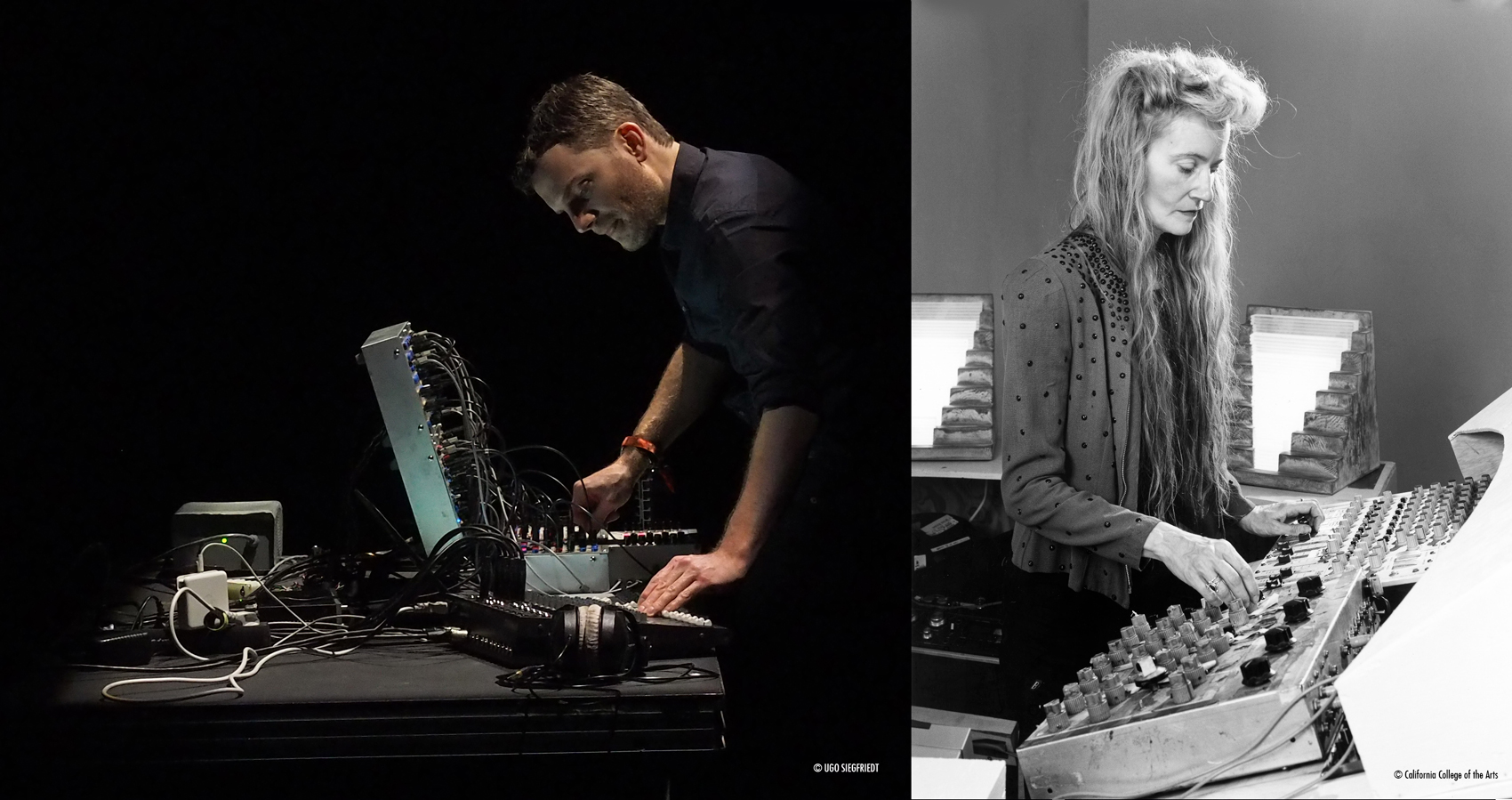 AB en Oorstof / Sound in Motion present a tribute to the American composer Maryanne Amacher (1938-2009) with a screening of Andrew Kesin’s documentary Day Trip Maryanne on the live of this extraordinary artist to start out the evening followed by an in-depth talk with and a live set – Perceptual Geography for Maryanne Amacher – by the Dutch sound artist, improvisor and composer of experimental and electronic music Thomas Ankersmit.

There are only a limited amount of places available for this event … ! Maryanne Amacher is an iconic figure in the experimental music world. She studied with Karlheinz Stockhausen and worked together with John Cage, but she is mainly known for her own, entirely unique oeuvre. She was attracted to extremes, from a whispering to a hurricane of sound. Her work transgressed the boundaries between science, music and art. She was a researcher at MIT and her shows varied from Woodstock to the Whitney Museum. In 2005, she received the ‘Golden Nica’ from Ars Electronica – their highest honour. ‘Perceptual Geography’ is a new solo live-project by Thomas Ankersmit for Serge Modular-synthesizer, based upon the ground-breaking research of – and dedicated to – the legendary American sound-artist Maryanne Amacher. Amacher and Ankersmit first met in New York in 2000 and became friends in her later years. He considers her to be one of his greatest influences. Ankersmit’s instrument, the Serge Modular-synthesizer, was developed by Amacher’s partner Serge Tcherepnin (who also designed instruments for her)

2019 marked the 10th anniversary of the Amacher’s passing. She left behind a unique quantity of music and research that, surprisingly, few artists have taken the time to further develop until now.