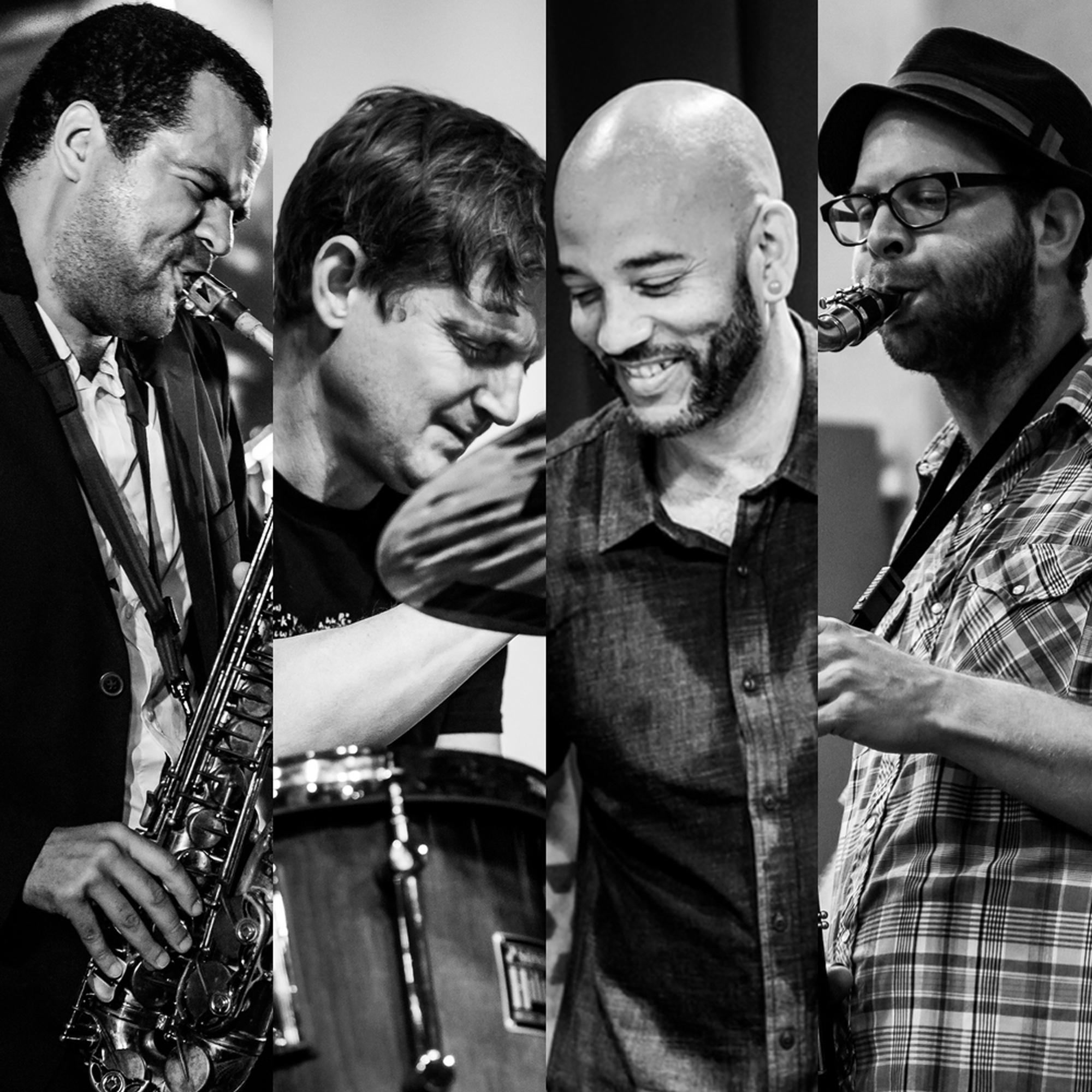 What happens when you unite Jason Stein, Greg Ward, Jim Black and Eric Revis, some of the best players around, in a quartet? We call it musical magic, they call it Nature Work. Join us at CoStA on May 12th for the Belgian live debut of this stellar quartet.

Nature Work conceived in early 2017 by saxophonist Greg Ward (People, Places & Things) and bass clarinetist Jason Stein (Hearts & Minds, Locksmith Isidore) who had worked together in a variety of different Chicago ensembles, most notably Mike Reed’s Flesh and Bone. The two horn players invited protean bassist Eric Revis (Branford Marsalis Quartet, Tarbaby) and drummer Jim Black (Human Feel, Bloodcount) to join the band and play a few shows in Chicago in early 2018. The band had an immediate rapport and the initial concerts and debut recording were a tremendous success.

The music takes advantage of all four musicians’ capabilities to bring originality, flexibility, intensity, and deep focus to their respective instruments and results in a unique group sound that is thrilling to witness. Revis and Black are a powerhouse rhythm section, able to cultivate boneshaking grooves as effortlessly as free explorations into the unknown. Stein and Ward are fearless and fluid on their respective horns, driving the music to ecstatic heights. The band’s debut album will be released in spring 2019 on Sunnyside Records.