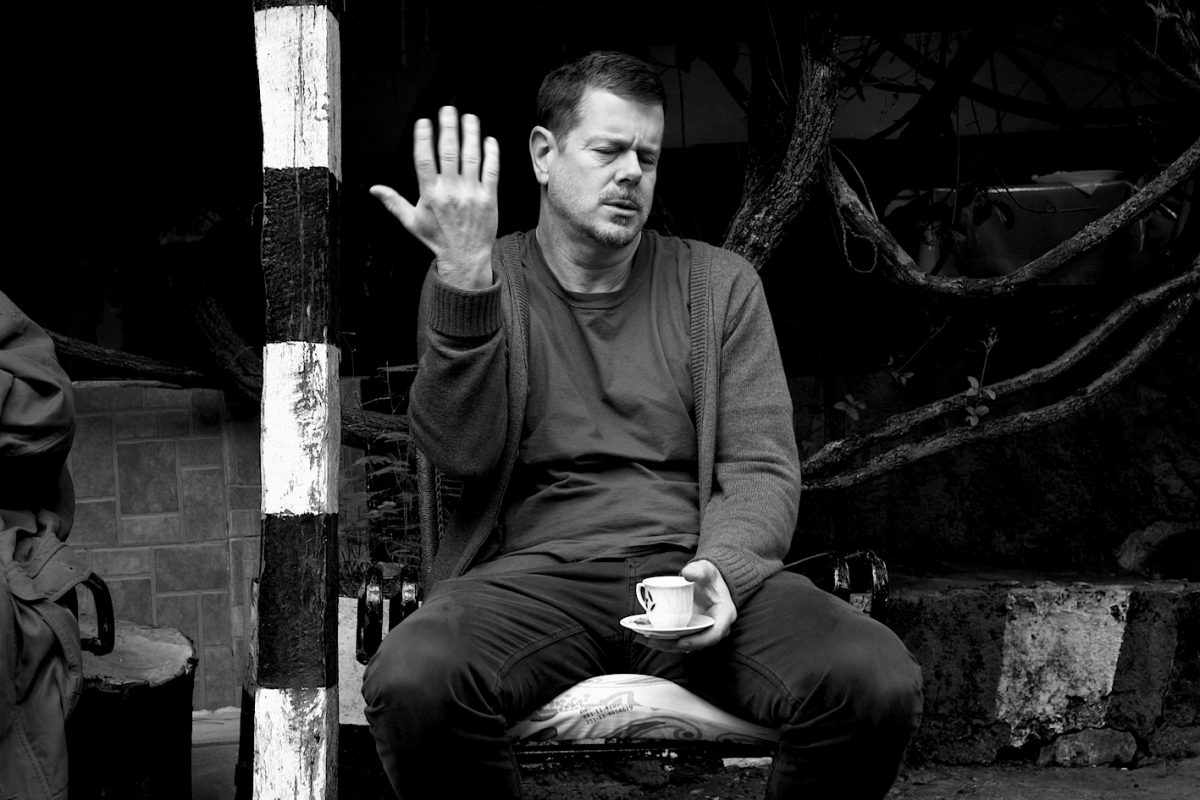 Reed player Ken Vandermark and Terrie Hessels, playing guitar with the legendary band The Ex, collaborate frequently in The Ex & Brass Unbound and Lean Left – the power improv band with Paal Nilssen-Love and Andy Moor in the ranks. Still it took these influential musicians until september 2014 to take their passion for powerful and intense improvisation as a duo to the stage. On Tuesday 11 October this duo will hit DE Studio for another challenging concert in the Oorstof series. Both drummer and percussionist Tom Malmendier and bass player Farida Amadou are prominent members of L’oeil Kollectif, a group of young musicians from the Liège area committed to improvisation. Malmendier and Amadou – working under the Nystagmus banner – spontaneously fuse noise, rock and grooves while improvising.