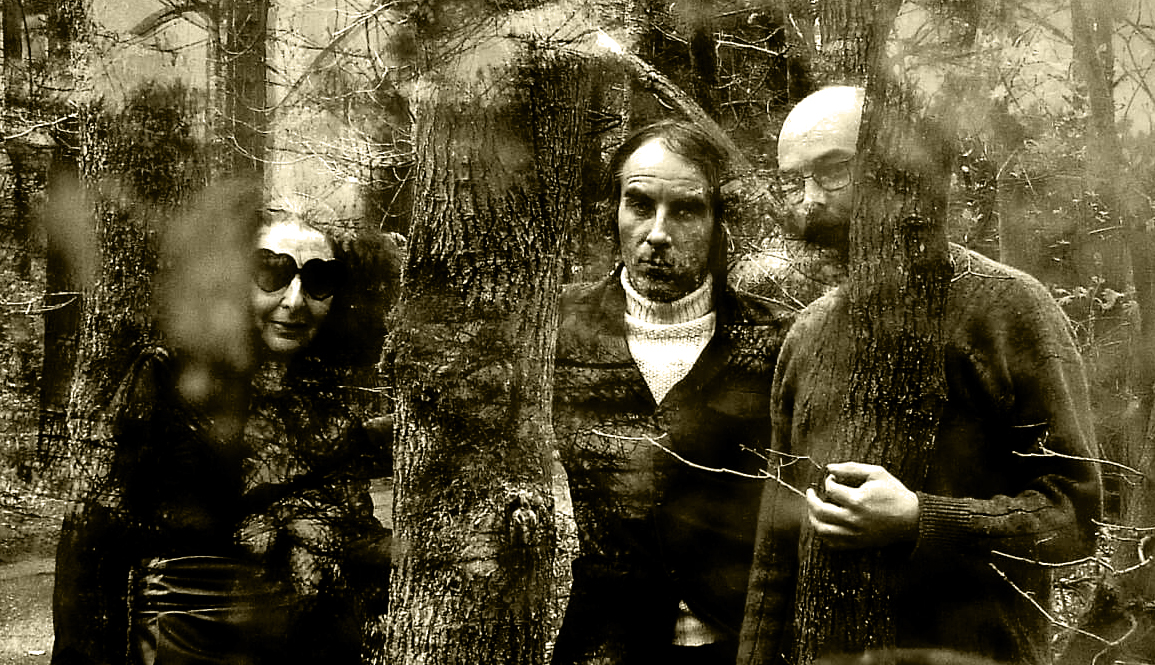 One of the best albums of 2018 was the Oaken Palace Records release IKIRU or The Wanderer by Louise Landes Levi. She recorded this mesmerising album, dedicated to the monarch butterfly, with Bart De Paepe and Timo van Luijk. This unique trio now releases Kami, a brand new and surprising album for Sloow Tapes, out in November and to be launched at AB Salon. Poet/performer/musician Louise Landes Levi always worked very much in the background and in the past released very little music, even though she was one of the founding members of Daniel Moore’s Floating Lotus Magic Opera Company (with a.o. Terry Riley & Agnus MacLise), studied under La Monte Young & Marian Zazeela – and was, amongst other things, ‘supervisor’ of their Dream House – and studied with the Indian masters Pandit Ramesh Narayan, Ustad Abdul Majid Khan and Ali Akbar Khan.

We mainly know Bart De Paepe for his solo releases on the labels like Ultra Eczema or Des Astres d’Or, his work with Sylvester Anfang, the impressive releases on his own Sloow Tapes imprint (since 2005 already!) and the fine artwork that he designs.

Then there’s Timo van Luijk, the driving force of the La Scie Dorée label, who is known for (solo-)projects like Af Ursin, In Camera, Elodie, and collaborations with the likes of Kris Vanderstraeten, Frederik Croene, Limpe Fuchs. Let’s not forget his unstoppable creative output either. As a self-taught multi-instrumentalist he focuses on intimate & hermetic atmospheres, suggestive, mystic melodies and the decay of sounds.