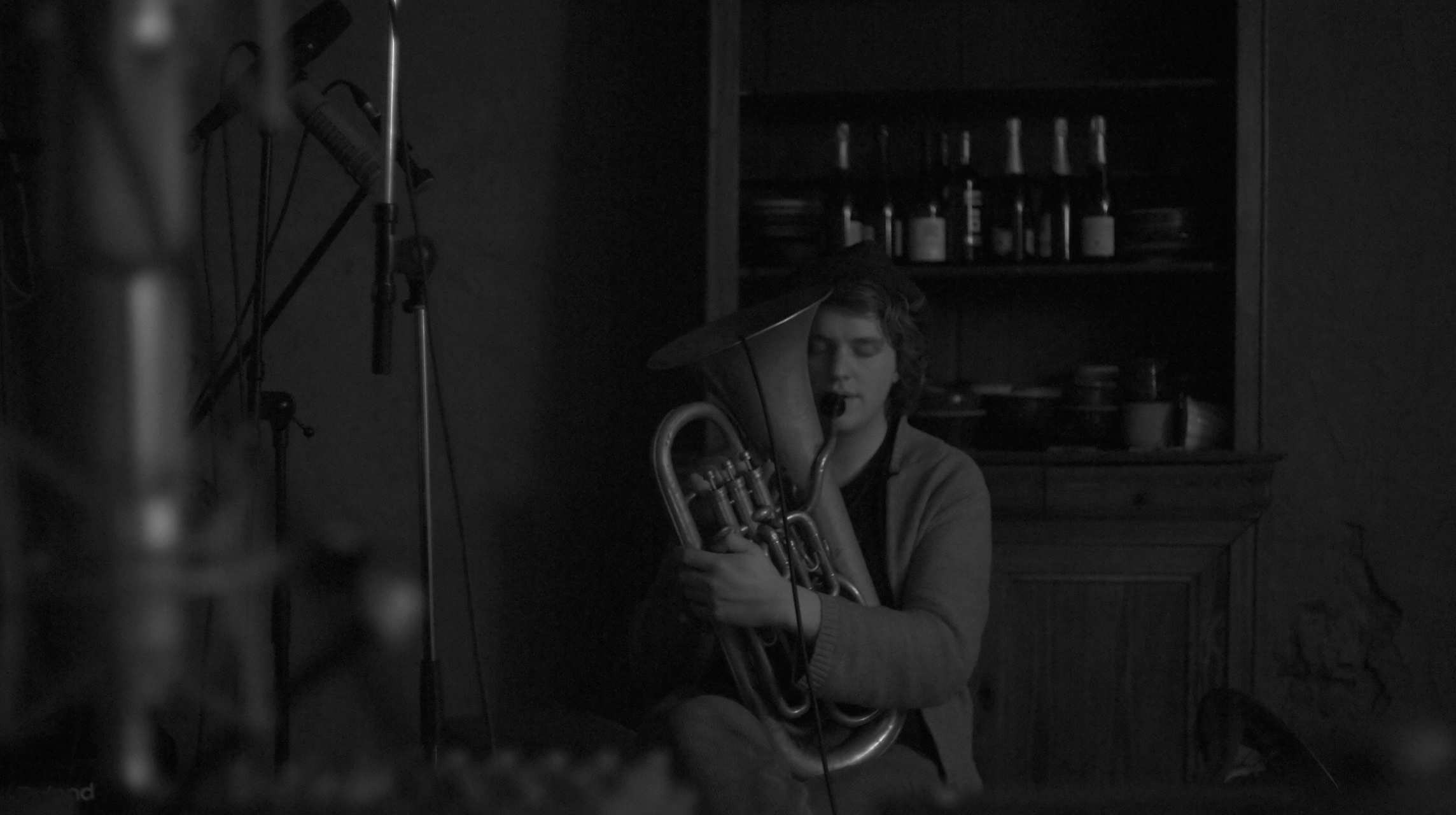 On the quest for sustain and slowness Niels encounterd the people behind granvat, who invited him to take part in their JK’s kamer series. JK’s kamer series are captured live solo perfomances, with a strong focus on sounddesign. JK’s kamer presents music with “sound” itself as it’s repertoire. Exploring sound boarders and possibilities by using the instrument as a sound source. The result of this session will very soon be released on vinyl and cd by Smeraldina-Rima & granvat. Niels Van Heertum is also one of the Belgian guests for this years Winteroor Festival, december 3rd at kc BELGIE, Hasselt. The Nils Økland Band is entirely acoustic, bringing in stylistic influences from many sources, with classical music and Norwegian folk music the most prominent. Økland says that the working method was inspired by the early baroque practice of using sketches as the basis for new music. One of his featured instruments here is the viola d’amore, a baroque era instrument that employs sympathetic drone strings along with the main strings, much like the Hardanger fiddle.