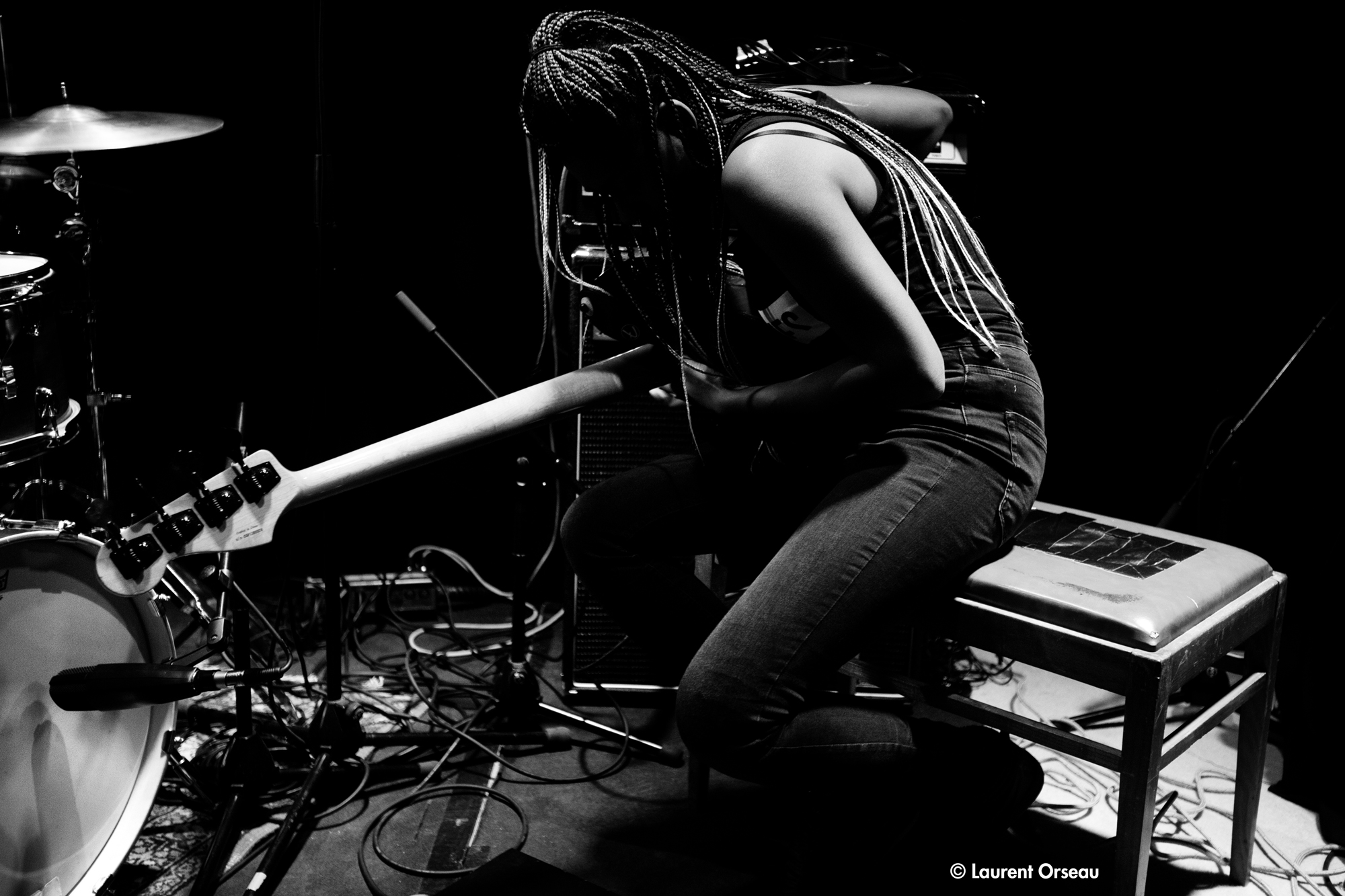 COMBI: 42 EUR
Order tickets for each day in order to get your instant combi-discount !

After the sold out edition of 2019 the fifth edition of the two-day Summer Bummer Festival will set up base at the sublime setting of the open air theater OLT Rivierenhof for the first time. The festival will support – under the Take Care banner – no less than 35 musicians/artists/culture workers.

With a line up that appeals to the imagination, unique collaborations between Belgian and international musicians, some surprising headliners, a record fair, a free of entrance tuneful workshop for young and old (coronaproof) and … Kurt Overbergh (AB) as your perfect host, Summer Bummer 2020 is heading – despite the difficult conditions – for another successful edition. 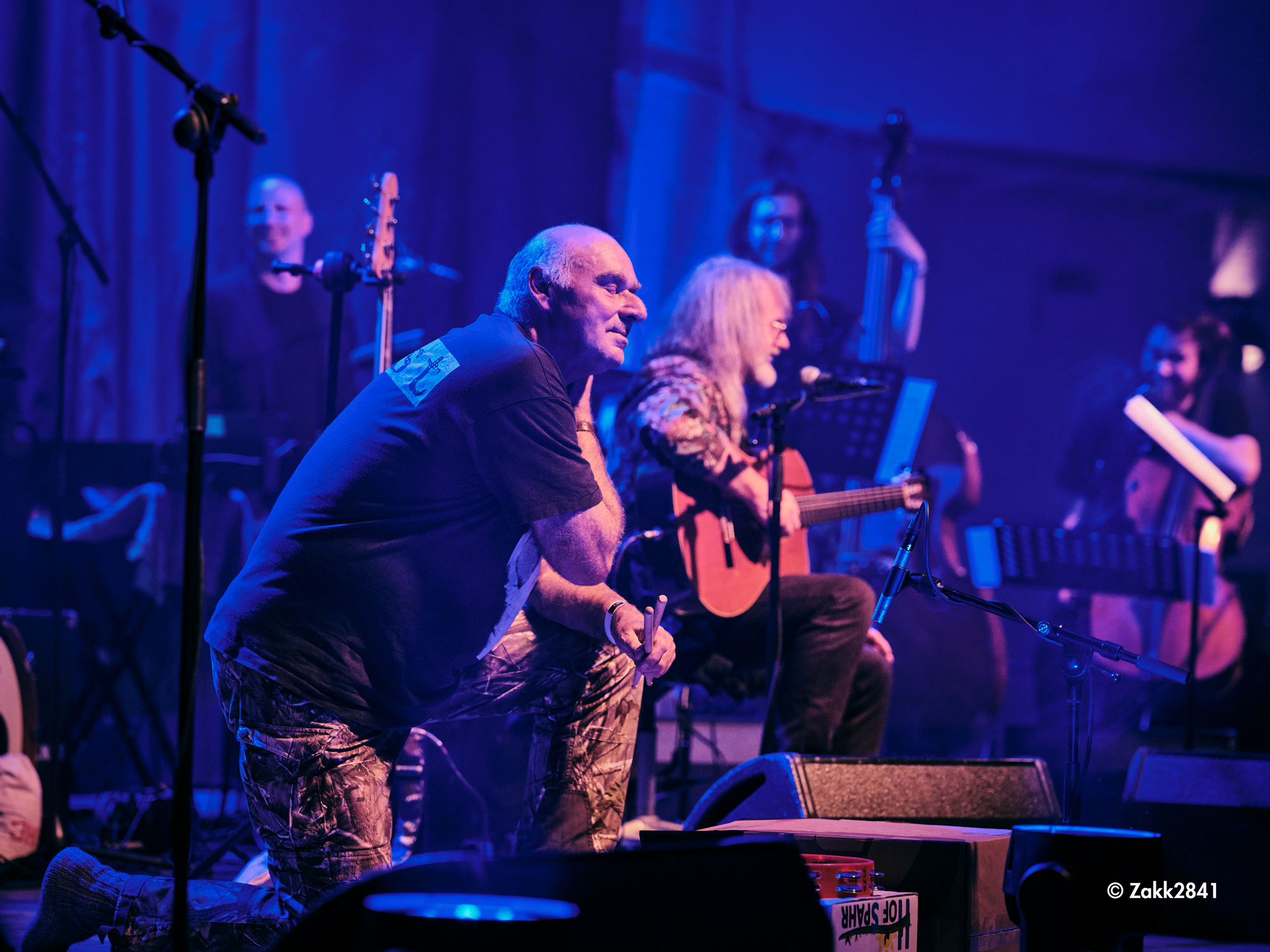 FAUST IV is the fourth lp of the legendary German band Faust, and one of few actually recorded at Virgin Boss Richard Branson’s manor in 1973. Nearly 50 years after the release of this masterwork, with classic tracks like Krautrock, The Sad Skinhead, Jennifer and Giggy Smile, founding members Zappi Diermaier (drums) and Jean-Hervé Péron (guitars, voice) surprise us big time by closing of the Summer Bummer Festival playing FAUST IV in its entirety with an extended line-up, in which a major Belgian contribution is made by keyboard player Pierre Chevalier (Present, Univers Zero, Aranis), bass player Clément Meulemans,  cello player Raphaël Meulemans and violin player Antonia Mallach.

Drummer, percussionist Eddie Prévost is one of the founding members of AMM, an exceptional English improv collective active since the sixties and masters in the subtle manipulation of sound and silence. een van de oprichters van AMM, een uitzonderlijk Engels improvisatiecollectief, actief sinds de jaren zestig en meesters in het kneden van geluid en stilte. With reed player Evan Parker another jazz- and improvised music heavy weight is added on stage. Though both musicians share a long career and friendship they rarely play together as a duo. This concert at Summer Bummer will actually be their Belgian debut. At the end of the duo set piano player Seppe Gebruers will join the duo, adding another exciting premiere to the bill.

French guitar player Richard Pinhas recorded seven influential albums as the leader of French space-rock pioneers Heldon in the 70s, with a further five solo records before his six-year break from music in 1982. Since returning to the form in the 90s he has been prolific, collaborating with such luminaries as Oren Ambarchi, Merzbow, Wolf Eyes and Tatsuya Yoshida (Ruins). In 2017 he released Reverse, his first record on Bureau B, followed by reissues of early solo works and Heldon albums in 2018. With a brand new release titled Quentin Compson for Bam Balam Records lined up for the fall and friend and Heldon drummer of the last couple of years Arthur Narcy at his side, Pinhas’ Summer Bummer appearance is a winner already. 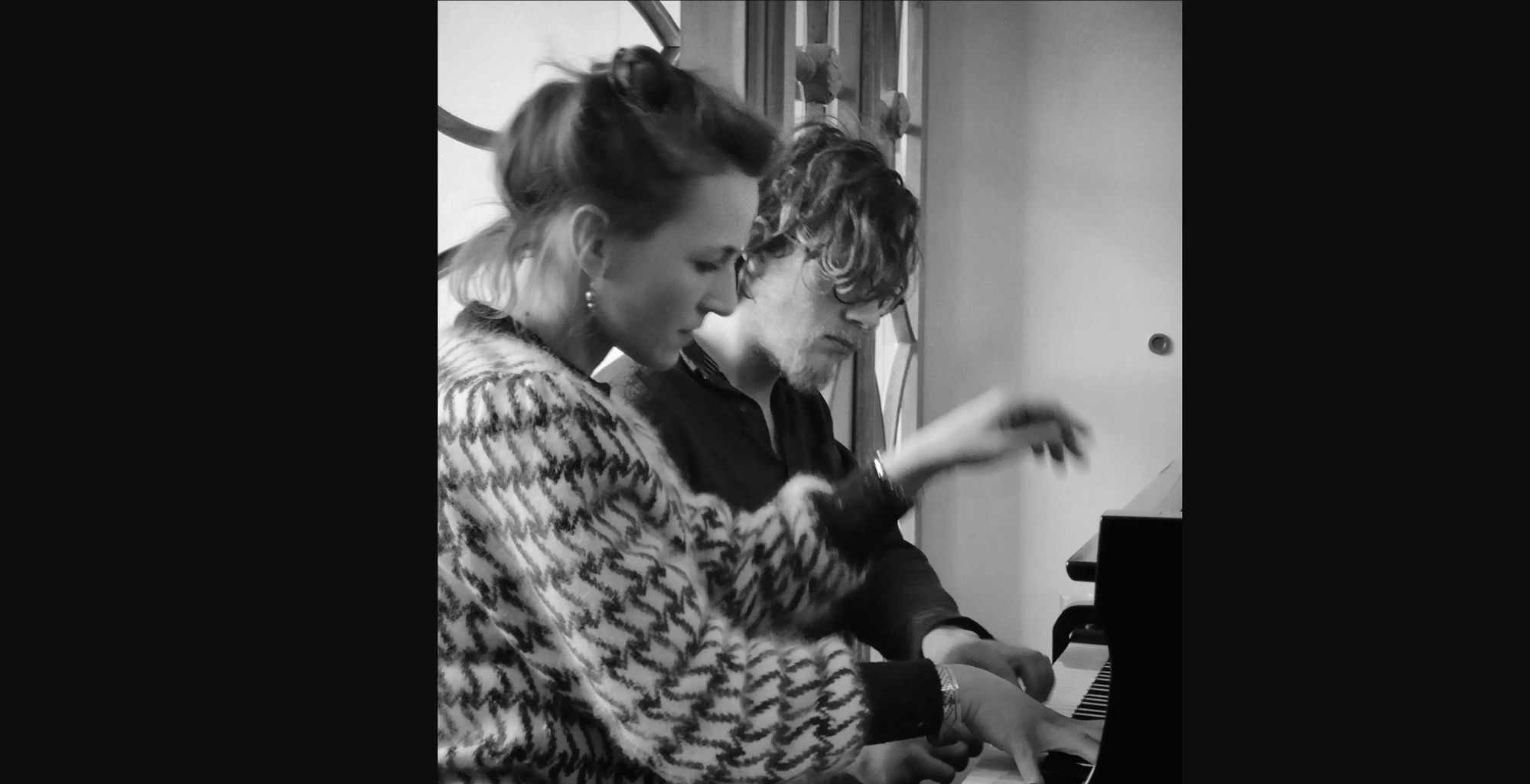 Piano players Seppe Gebruers en Heleen Van Haegenborgh appeared earlier in Sound in Motion’s Bach To The Future event in 2018. Gebruers played a work bij Charlemagne Palestine on Carillon and Van Haegenborgh played a composition by American composer Mary Jane Leach. For Summer Bummer they go back to Messe de Nostre Dame by Guillaume de Machaut as common Thread for their quatre-main (piano for four hands). Both Gebruers and Van Haegenborgh feel equally comfortable in composition and in improvised music. How far they will lean from on to the other will totally depend in the moment …

If Covid-19 doesn’t put a stop to it there will be a follow-up to the successful first meeting of Ken Vandermark’s Marker and Belgian musicians Farida Amadou (el. bass), Hanne De Backer (baritone sax), Audrey Lauro (alto sax) en Stan Maris (accordion) this November 2020. In the mean time at the Summer Bummer Festival this Belgian quartet will be joined by accordion player Kalle Moberg (Large Unit) and – if our good fortune holds – even by Ken Vandermark himself.

Amadou, Maris, De Backer and Lauro are regular guests in Sound in Motion’s Oorstof concert series and in previous Summer Bummer festivals: Amadou shared the stage with Sonic Youth’s Thurston Moore, Steve Noble, Peter Brötzmann, Rodrigo Amado and Tom Malmendier; De Backer toured with Agnes Hvizdalek, Raphael Malfliet and Henrik Munkeby Nørstebø as g a b b r o and collaborated with Paal Nilssen-Love, Angel Bat Dawid, Signe Emmeluth and The Ex; Lauro passed by in the good company of Mette Rasmussen, Anna Högberg, Pak Yan Lau, Christine Abdelnour, Yuko Oshima, Ada Rave, Adam Cadell and Jasper Stadhouders and Maris was – in the company of Kobe Boon and Benjamin Hermans – on of the revelation at the Summer Bummer Festival in 2019 and during the Visitations-event in 2019.