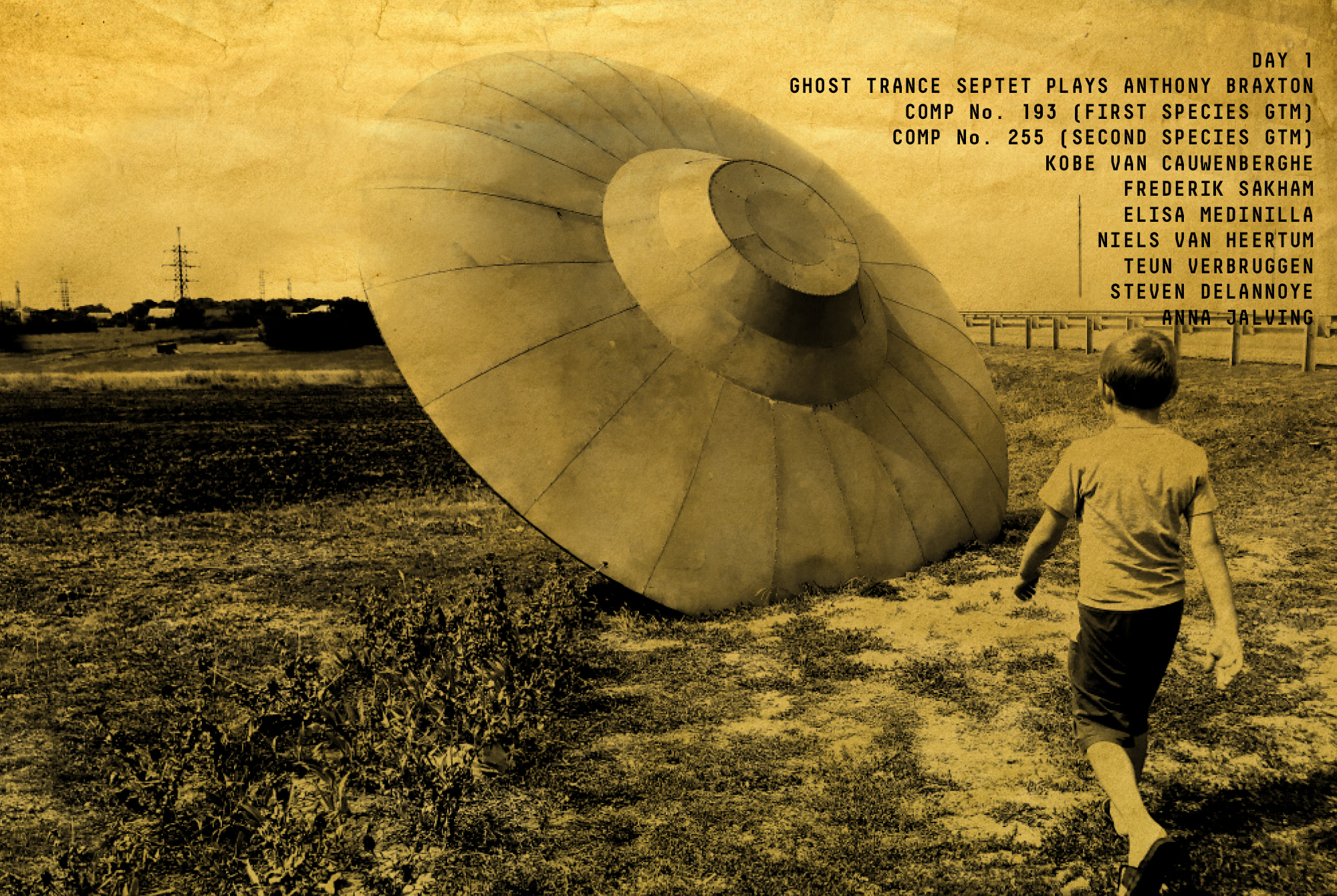 Kobe Van Cauwenberghe’s Ghost Trance Septet is dedicated to exploring the vast possibilities of Braxton’s unique GTM repertoire and brings together musicians with an excellent reputation in classical/contemporary music or jazz/improvised music or both. For Visitations, the group will perform variations on the pieces from their new album Ghost Trance Septet plays Anthony Braxton (el NEGOCITO Records), covering the four different stages or species of Braxton’s GTM system.

Anthony Braxton’s Ghost Trance Music (GTM) is a unique system that brings together his entire fascinating musical universe in a musical ritual guided by a melody without beginning or end, a stream of consciousness that serves as the central track leading into the unknown,. Originally inspired by the Native American practice of the Ghost Dance ritual, where surviving members of Native American tribes would attempt to communicate with their ancestors through transcendental ghost dances, the Ghost Trance Music pieces are specifically designed to function as pathways between Braxton’s different musical systems, between notation and improvisation, between past, present and future. GTM allows for a plurality of musical practices to join forces, transcending traditional genre boundaries. It creates an arena in which Braxton helps curate intuitive experiences for both performers and listeners. 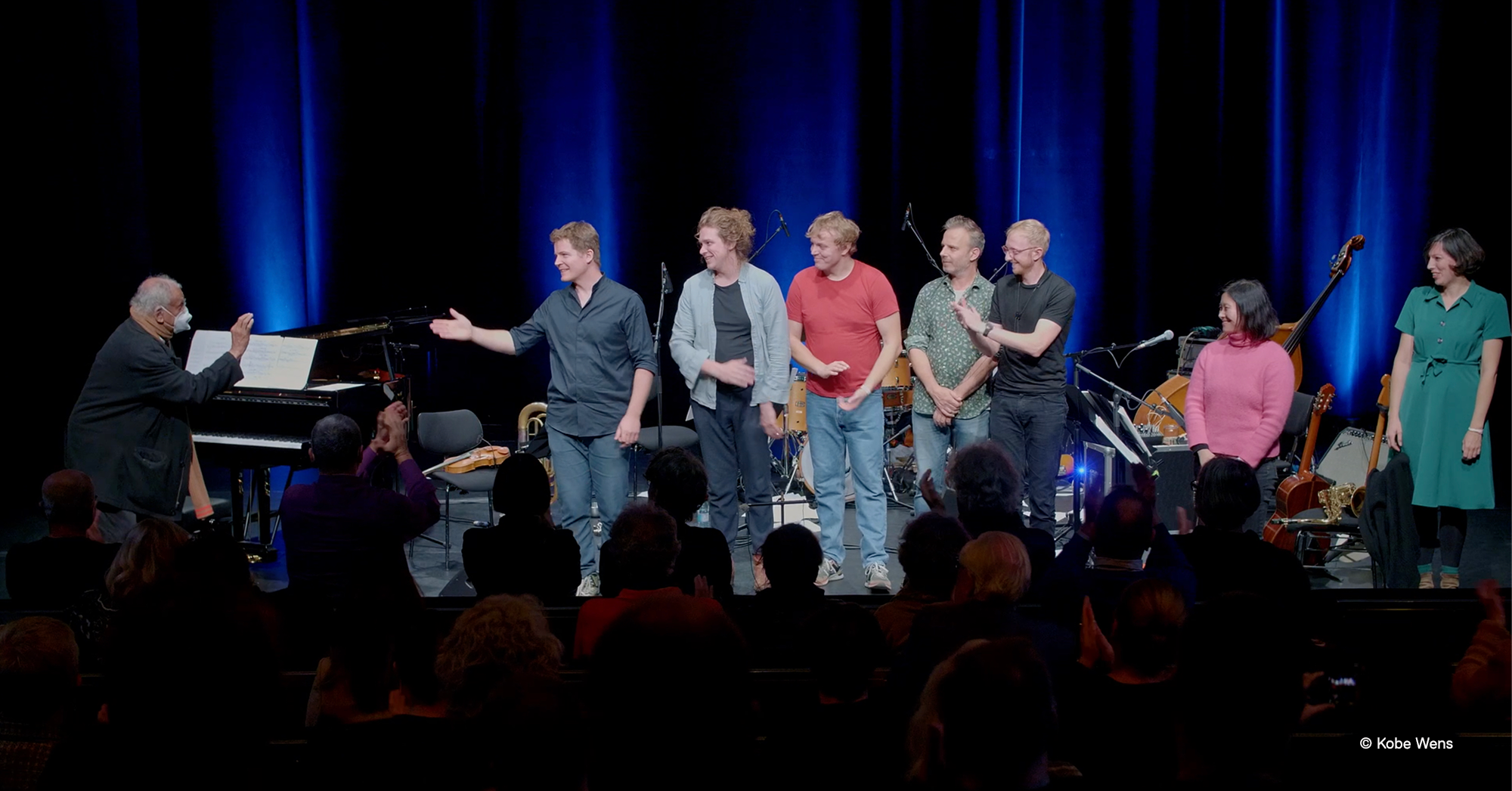