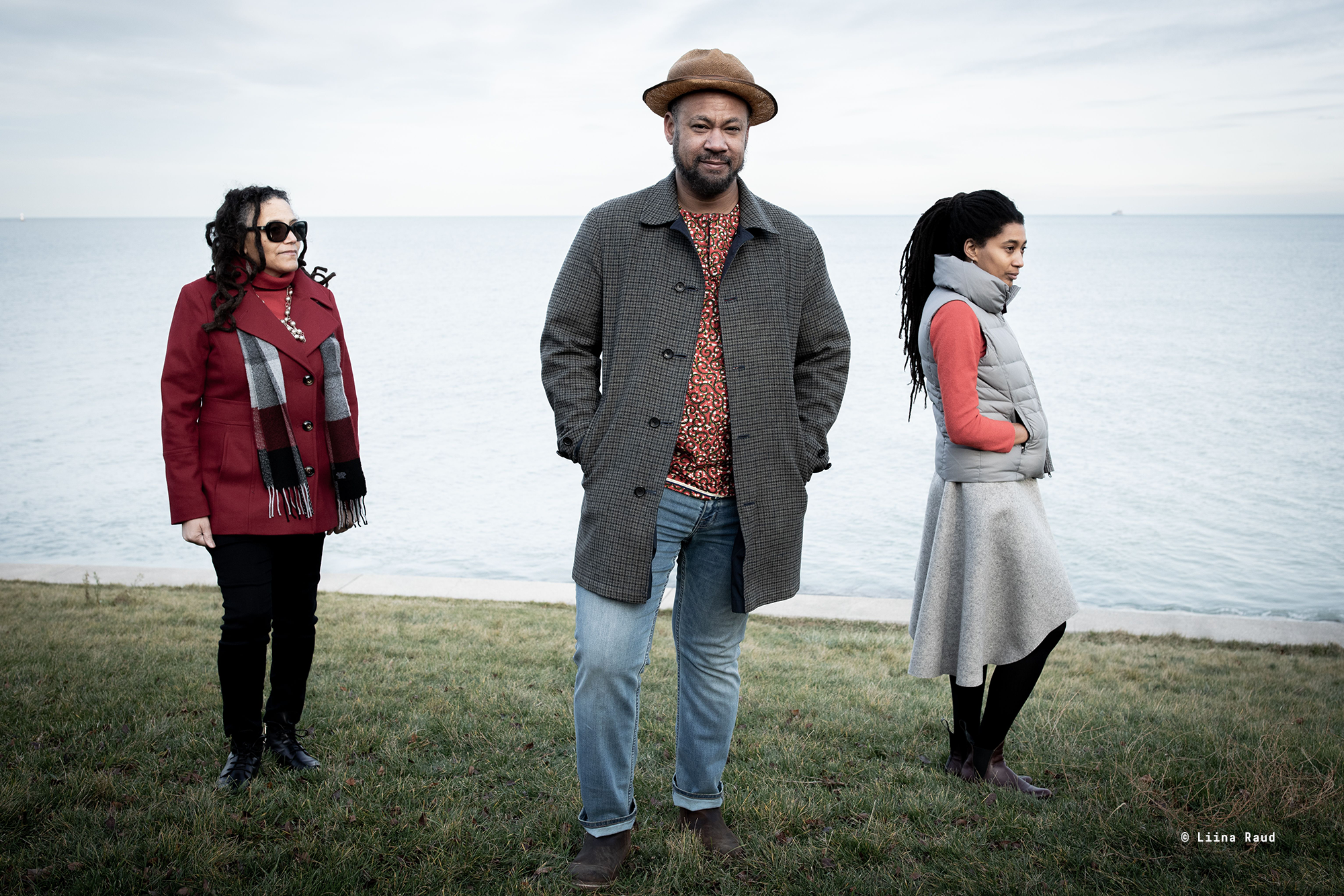 The all-star trio Artifacts has its roots in Chicago, more specifically with the Association for the Advancement of Creative Musicians (AACM for short). At some point in their lives, flautist Nicole Mitchell, cellist Tomeka Reid and drummer Mike Reed have all played a role within this legendary organization that has proven to be crucial for the careers of musicians and composers like Roscoe Mitchell, Muhal Richard Abrams, Anthony Braxton, Henry Threadgill, Wadada Leo Smith and many others.

Because of the importance of the AACM for creative and improvised music – not only in Chicago but world-wide – Mitchell, Reid and Reed decided to record an album for the organization’s 50th anniversary in 2015. On that, they play compositions by a.o. Roscoe Mitchell, Fred Anderson, Anthony Braxton and Amina Claudine Myers. In 2021, a second album ‘and then there’s this’ for Astral Spirits followed, on which the trio also performs own compositions and improvisations.

The track record of these three musicians in itself makes this concert a special event:

Nicole Mitchell has proven herself one of the best flautists of contemporary jazz and improvised music for several decades, as evidenced by her many own projects such as the Black Earth Ensemble, Sonic Projections (with Craig Taborn, among others), Indigo Trio (with Harrison Bankhead and Hamid Drake) and the Tiger Trio with Joëlle Léandre and Myra Melford.

Cello player Tomeka Reid is one of the top players in the genre. She was awarded the prestigious MacArthur Genius Grant in the course of 2022. Recently she released duo albums with Joe McPhee and Fred Lonberg-Holm and surprised the audience as a guest in the Visitations residency series with Joe Morris, Raf Vertessen, Will Greene, Anke Verslype, Andreas Bral, Ayako Kato and Rachel Bernsen.

Mike Reed is a musician and composer as well as an organizer and club owner – Constellation, Hungry Brain, Chicago Jazz Festival, Pitchfork Festival. He made a mark with his groups Loose Assembly and People, Places & Things. In duo with Roscoe Mitchell he has already released two albums, including one that was recorded live in the Oorstof series/Zuiderpershuis in Antwerp. 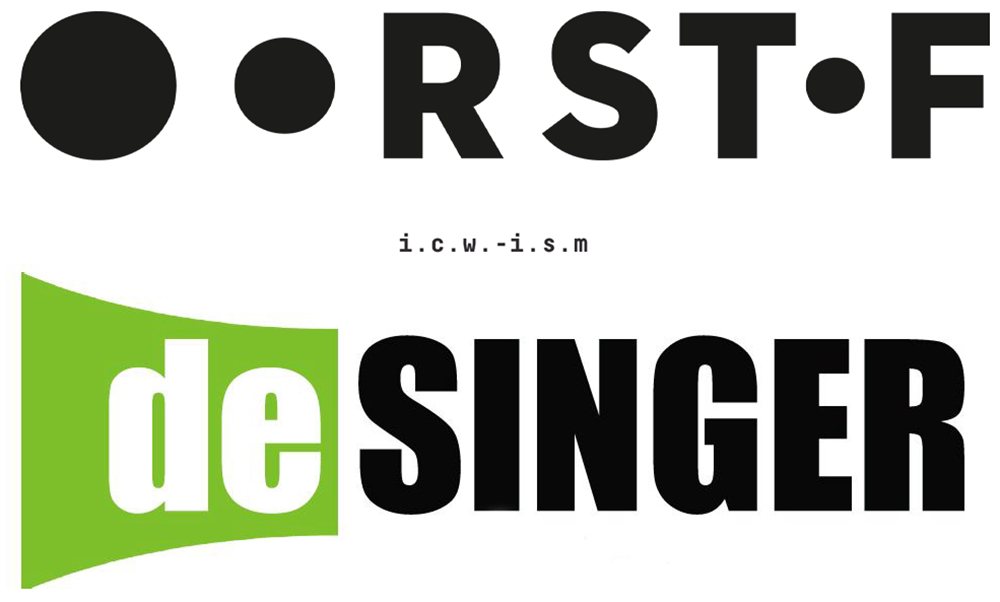