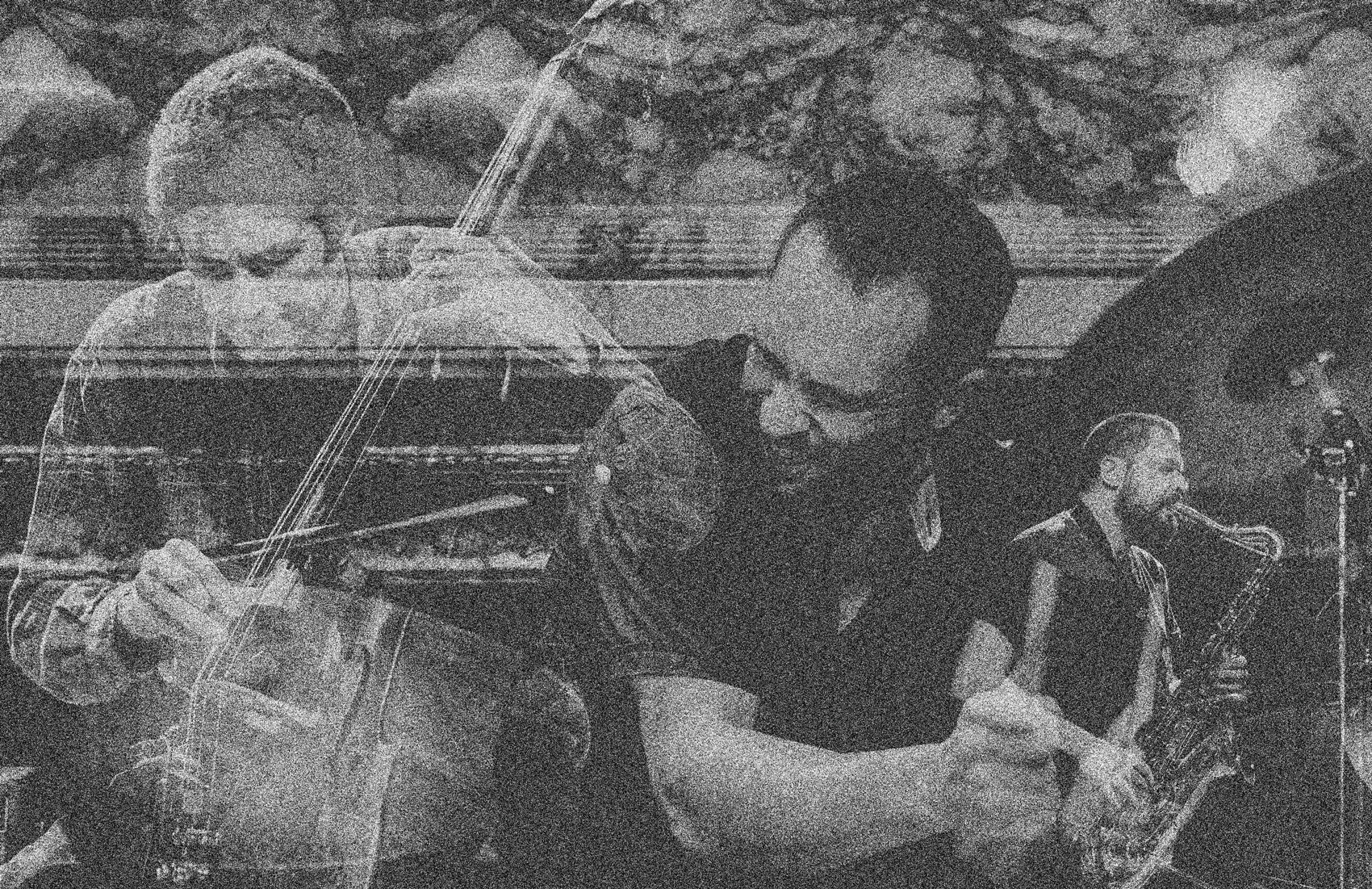 In March 2017 Ballister will hit the road in Europa once again with two new recordings: Low Level Stink, a limited edition vinyl LP and dvd recorded at their sold out show in the Oorstof series at DE Studio, Antwerp on March 22nd 2015, released by Dropa Disc and Slag, a new cd coming out on Aerophonic Records, documenting the Ballister show at London’s Cafe Oto captured the day after the Antwerp show on March 23rd 2015. These must have goodies will be presented at DE Studio on March 19th 2017 by Dave Rempis, Fred Lonberg-Holm and Paal Nilssen-Love in person and of course they will top the occasion with an exclusive Ballister live show (2 sets).