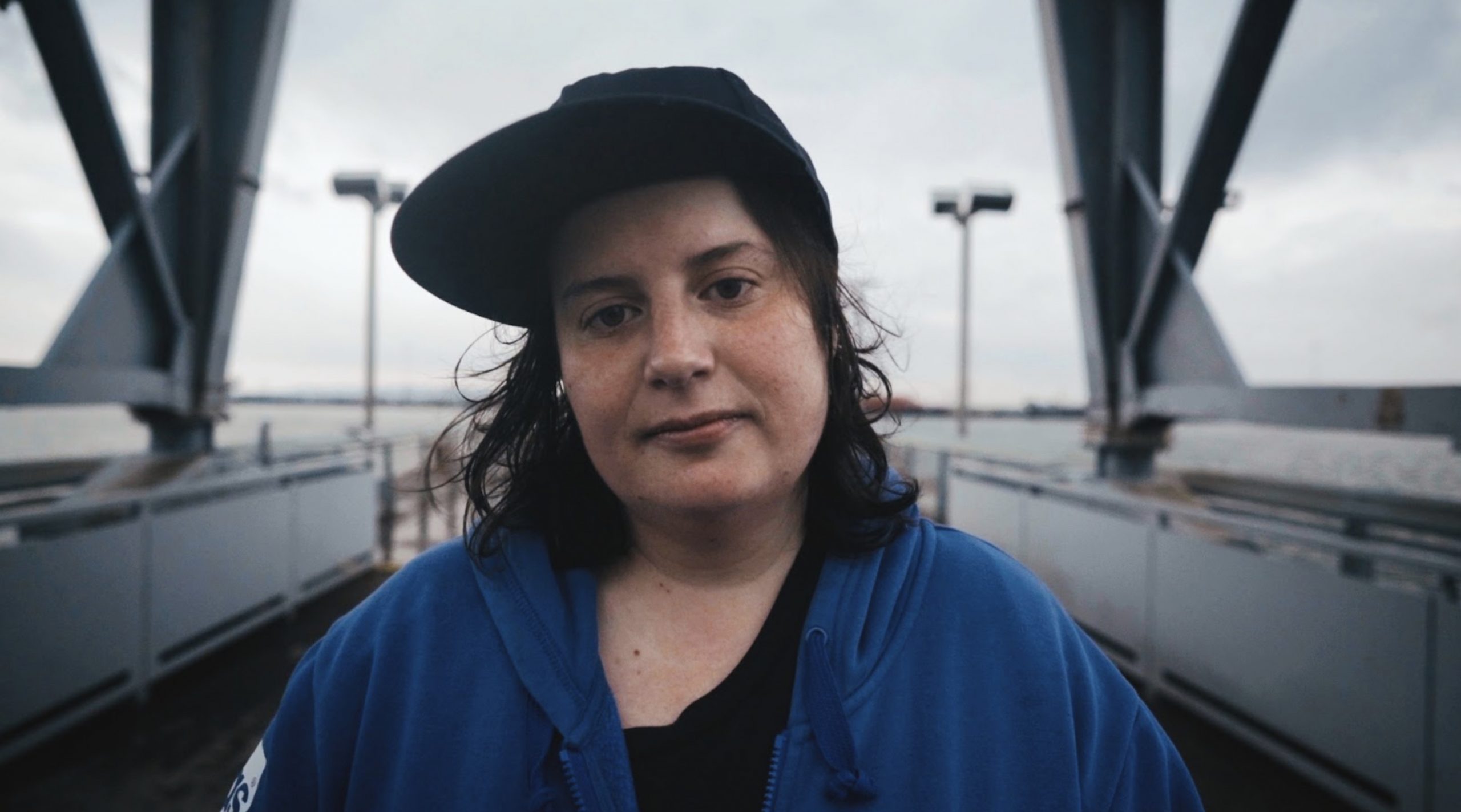 Trumpet player Jaimie Branch made her debut and her mark as a leader in 2017 with the fantastic release Fly or Die for International Anthem. With Tomeka Reid (cello), Chad Taylor (drums) and Jason Ajemian (bass) as core group the musical sparks sizzle and crackle in all directions. Fly or Die made many end of the years lists, most notably the top ten (all categories) of the renowned magazine The Wire.

Branch recently relocated from Chicago to Brooklyn and is now making her debut in the Oorstof series and on a Belgian stage in the exquisite company of reed player Dave Rempis (Ballister), bass player Ingebrigt Haker Flaten (The Thing) and drummer Tollef Østvang (All Included, Universal Indians).