LARGE UNIT FENDIKA ETHIOBRAZ – CANCELLED DUE TO THE CORONA-COVID19 SITUATION ! 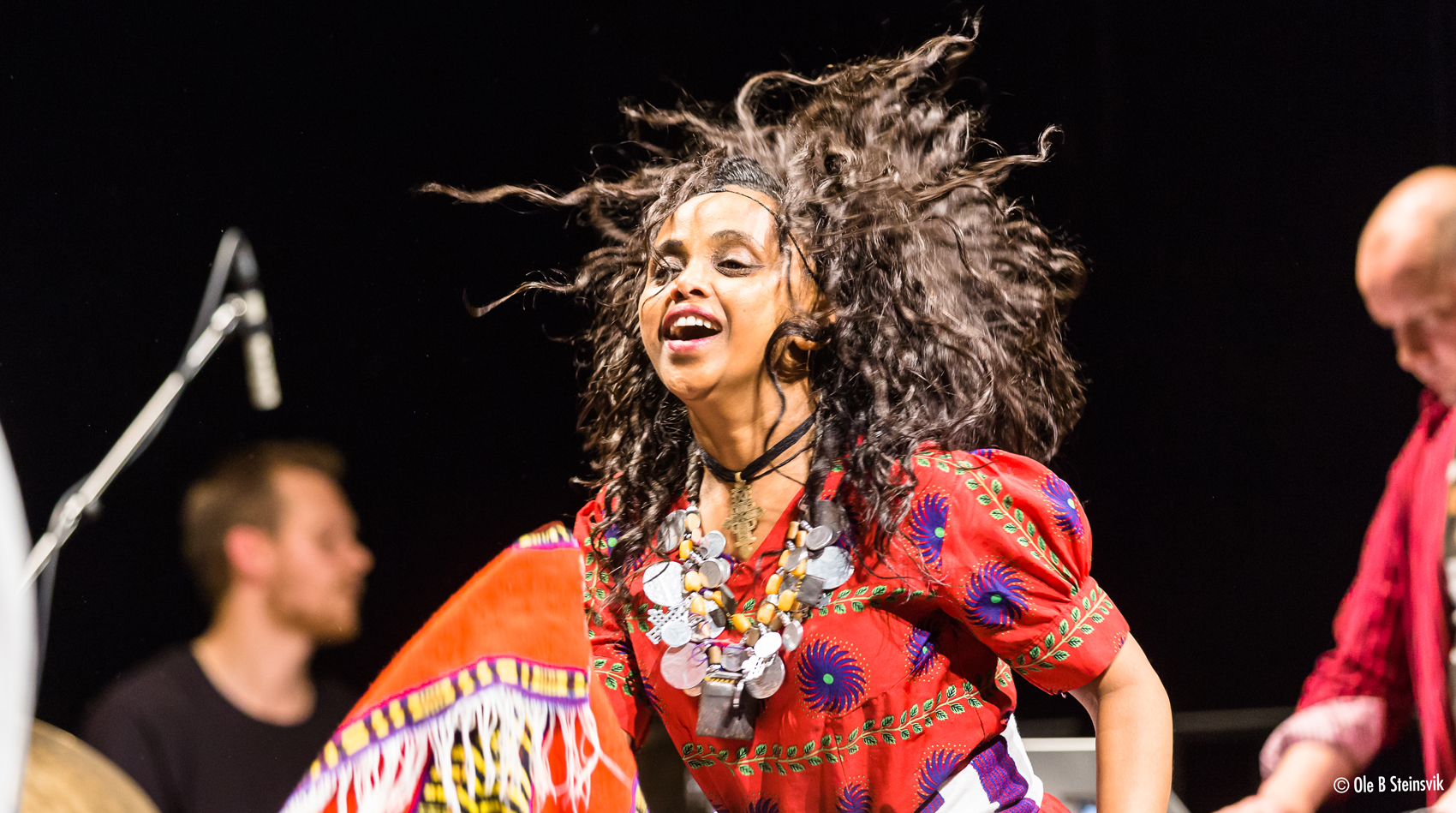 Oorstof, Arenberg, Trix and Zuiderpershuis are proud to present 23 musicians and dancers from Ethiopia, Brazil, Norway, Sweden, Denmark, Finland and The Netherlands celebrating the 7th anniversary of Paal Nilssen Love’s Large Unit with and exhilarating live show. Creating the most accessible music in the Large Unit catalogue to date – check the brand new Large Unit Fendika Ethiobraz release for PNL-reords –  hearing and seeing them live on the unique stage of Antwerp’s Zuiderpershuis will undoubtably make you want to get up and dance … !