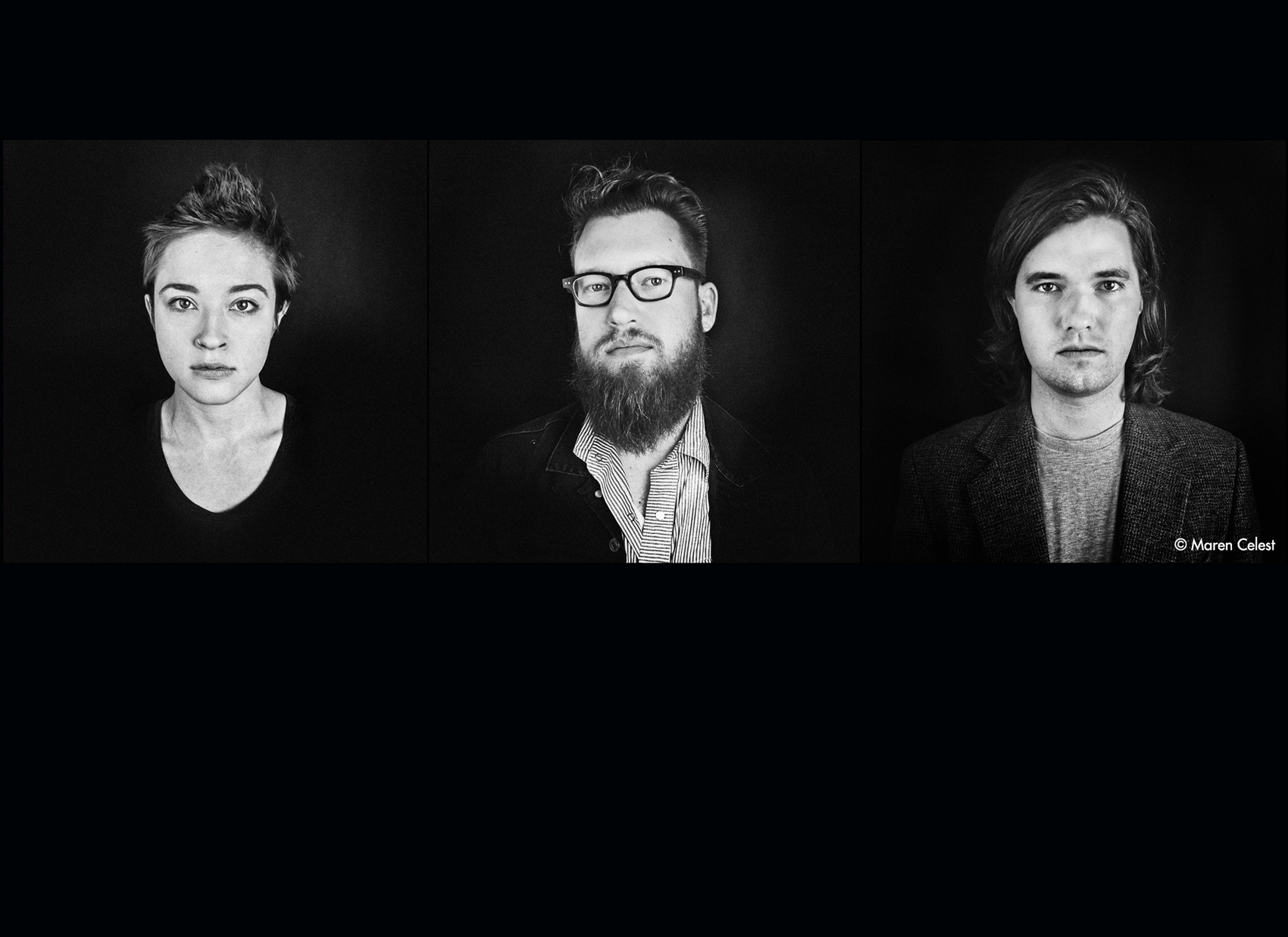 In addition to their Sound in Motion recording session Mette Rasmussen & Pak Yan Lau play some live shows in the Oorstof series. This first show at AB Salon is a double bill with the new generation of Chicago improvisors Steve Marquette, Macie Stewart and Charlie Kirchen performing as the Few in Europe for the first time. Mette Rasmussen’s remarkably fluent and expressive sound on the alto saxophone is situated somewhere between the celestial and bright tone of Albert Ayler and the scraping roar of Mats Gustafsson. This became more than clear during her succesfull appearances in the Oorstof series with Chris Corsano, Fire! Orchestra and the project with Anna Högberg, Audrey Lauro, Christine Abdelnour, Yuko Oshima and Pak Yan Lau. Sound and improvisation are two important elements in the work of multi-instrumentalist Pak Yan Lau. Prepared piano, synths and toy piano’s are her sound weapons of choice, preferable in adventureous combinations with like minded artists. That’s the least we can say about the Rasmussen-Lau duo. They will play two shows in addition of their Sound in Motion recording session, starting with this show at AB Salon !

“I hear The Few not as working dialectically to the previous improvised music in Chicago (or elsewhere), but as creating a different aesthetic hybrid, one which deals with stylistic concerns that come out of regional Americana, some jazz, some new music components, aspects of the English school, and other factors, like the individual creative character of Steve, Macie, and Charlie, put into a true group context.”
– Ken Vandermark