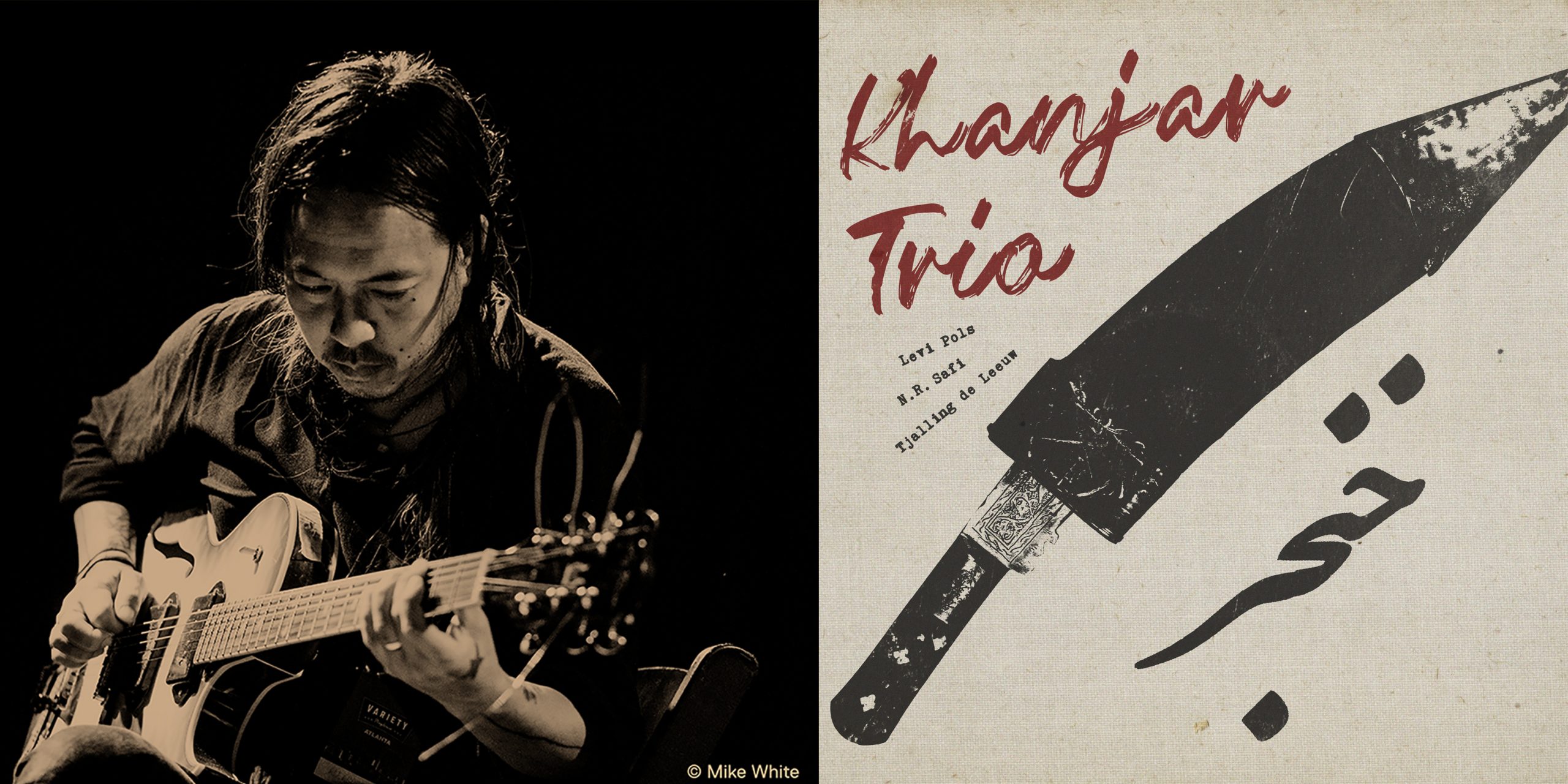 Buthanese guitar player Tashi Dorji is without any doubt one of the most original improvisors of the moment. His first appearance in the Oorstof series in 2015 – also his first European concert ever – and the following European tour as guest and support of  Godspeed You! Black Emperor was a real triumph. In april 2020 the pandemic forced Dorji to cancel his European tour. In November 2021 he made his mark with the powerful Kuzu Trio on a successful European tour and now Dorji is back for a series of solo concerts. 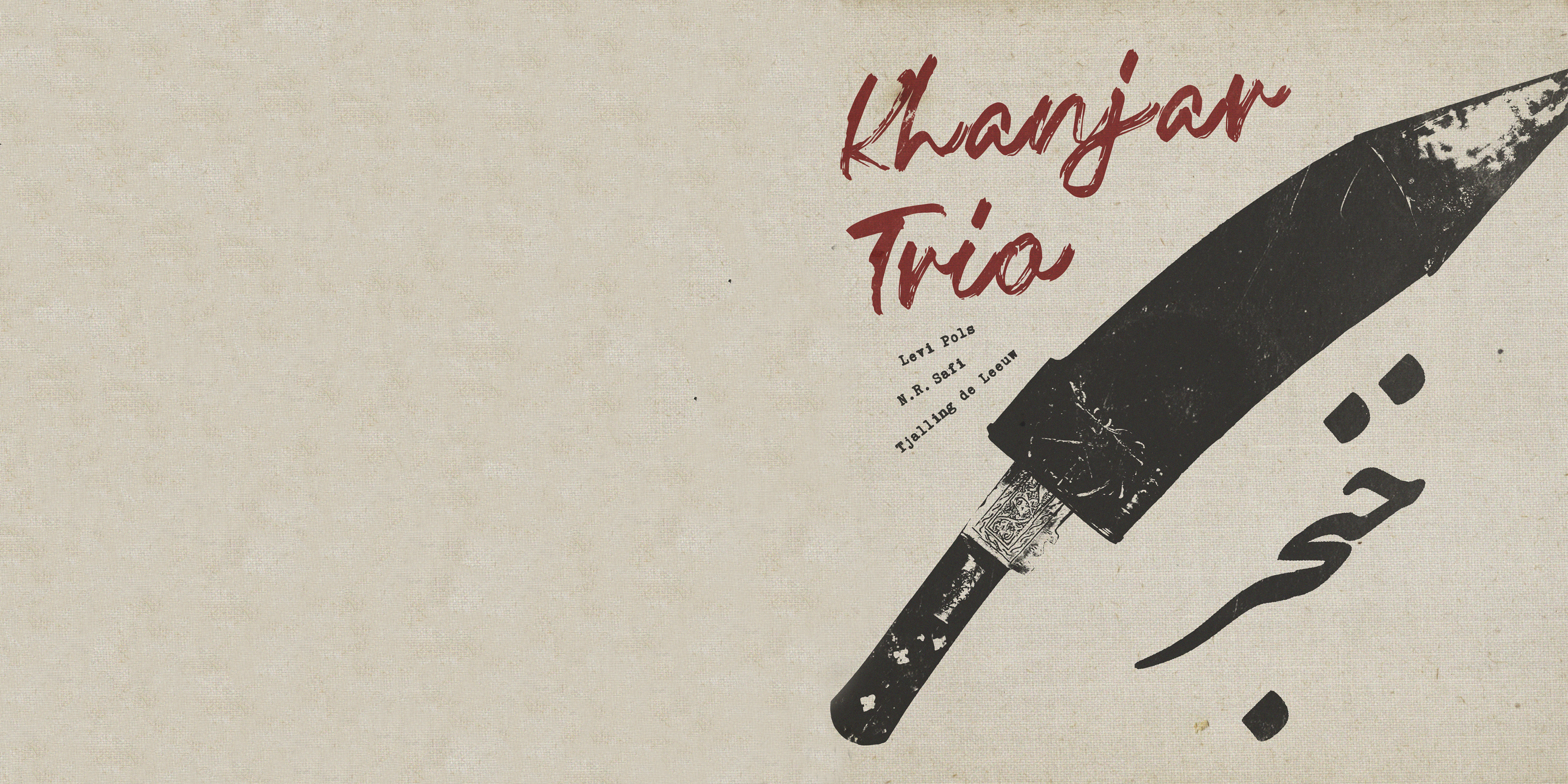 Don’t miss out on this rare opportunity to catch these exeptional musicians live in the unique setting of Stormkop/Dokrijk.