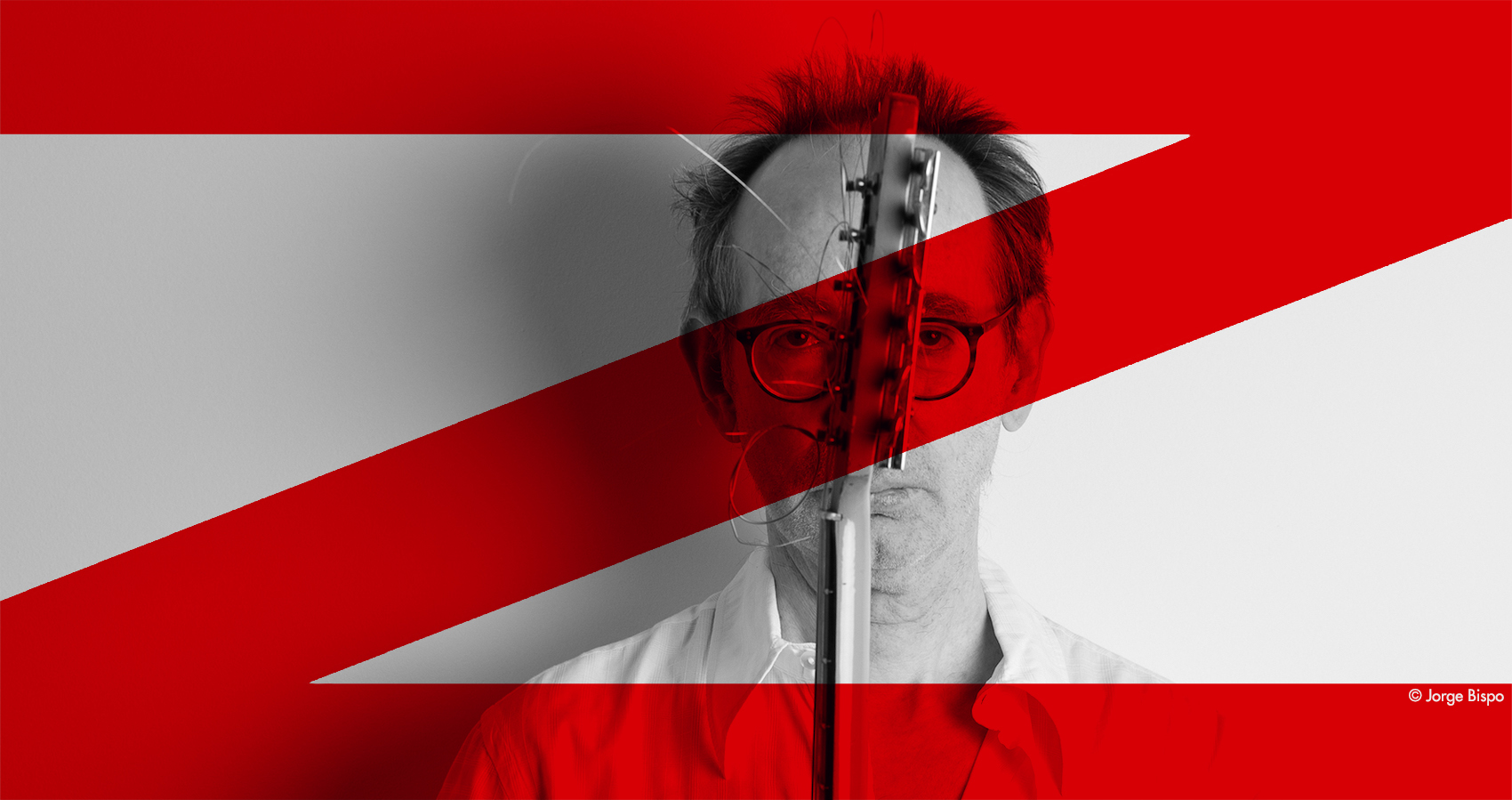 Arto Lindsay introduced his self taught guitar skronk at the end of the seventies fuelling what later would become no wave with his seminal New York band DNA. He perfected his idiosyncratic musical approach in highly influential bands like The Lounge Lizards and The Golden Palominos and in association with John Zorn in the eighties. Until the early nineties he fused avant garde and pop music with The Ambitious Lovers and throughout his solo work he spikes Brazilian rhythms and soul – Lindsay grew up in Brazil – with just about anything he feels like.

On bandcamp Daily Anitta Boavia – talking about Lindsay’s latest release Cuidade Madame – puts it like this: ‘Cuidado Madame is Lindsay at his sexiest, noisiest, and most dangerous—a sultry groove-heavy and glitchy set of scorched-earth skronk-peppered electro-pop tunesmithery that is arguably his best batch of songs to fuse his love for both American and Brazilian music.’