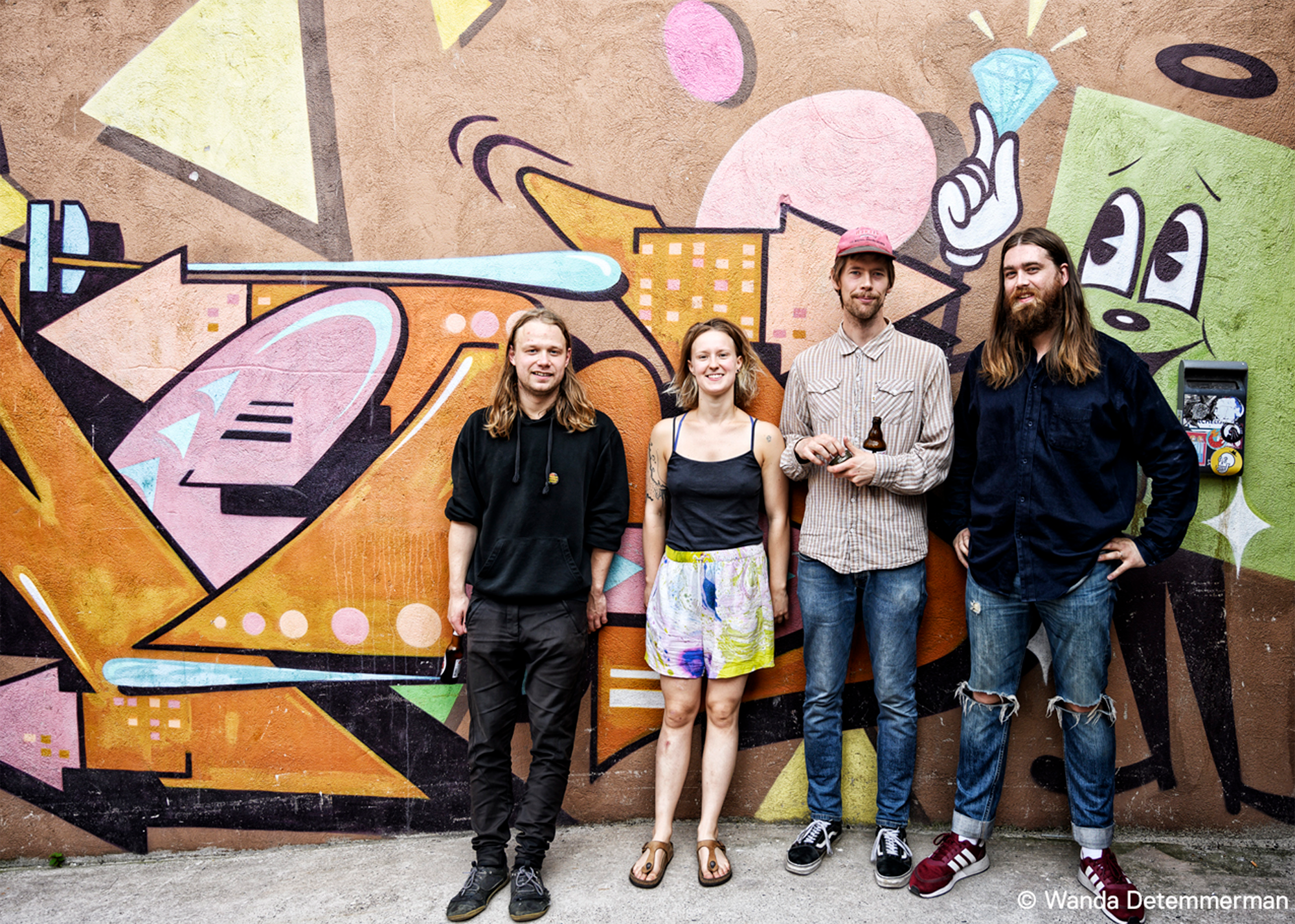 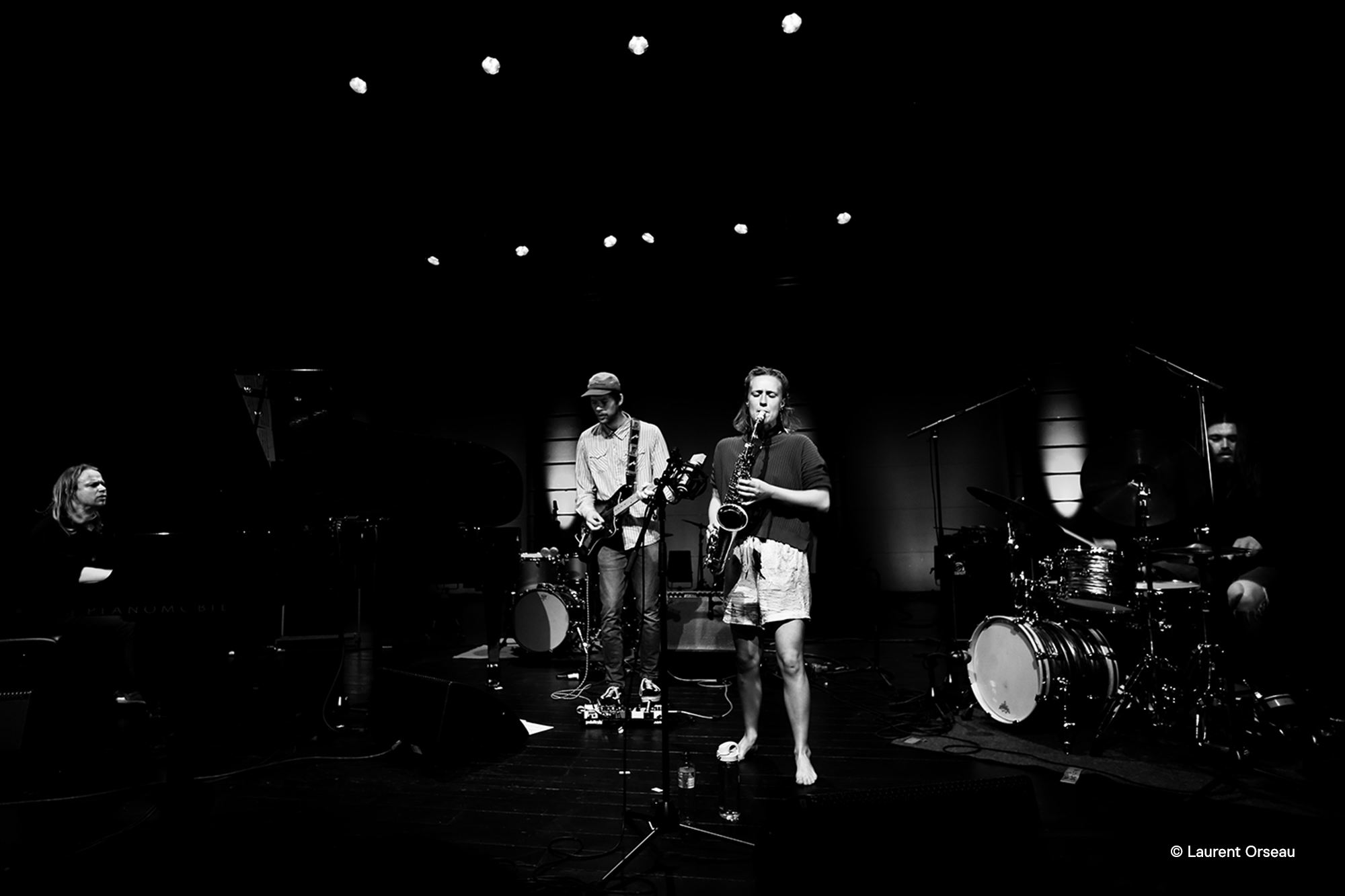 Since her first and startling appearance on a Belgian stage at the Summer Bummer Festival in 2019 with Emmeluth’s Amoeba, we have seen the Danish alto sax player Signe Krunderup Emmeluth appear in the Oorstof series with Terrie Hessels, Paal Nilssen-Love and Hanne De Backer as Mudskipper, at the Summer Bummer Festival 2021 with De Backer and Jonas Cambien, and with a quartet consisting of Raf Vertessen, Hessels and De Backer at the same festival.