(From) Bach to the Future | Mary Jane Leach & Guests 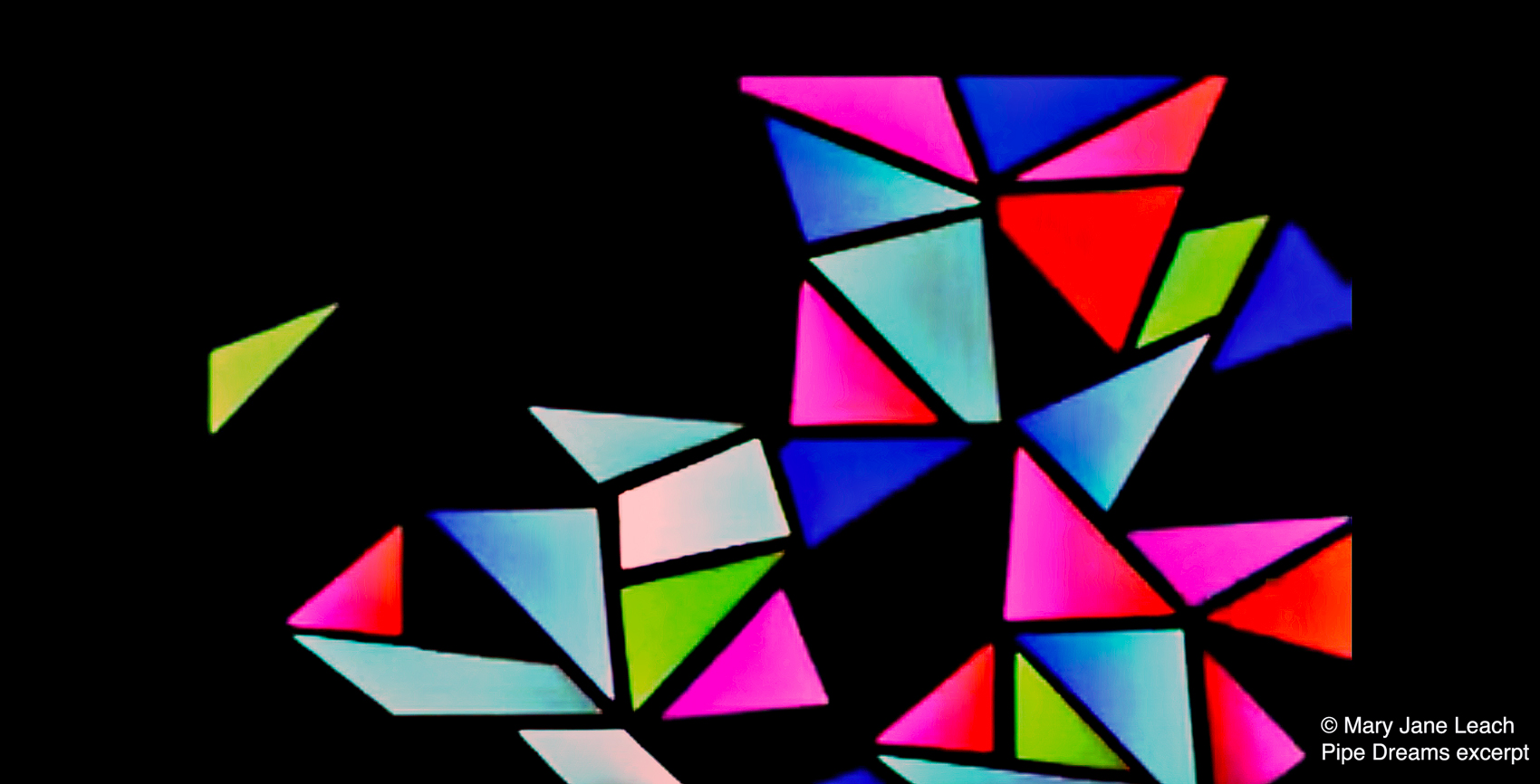 Bach’s Set for solo cello and eight cello’s on tape – based on Bach’s cello suit N°1 in G Major – by the American composer Mary Jane Leach, is one of her compositions that confirm the important roll that Baroque and old music still play in contemporary music. With Dowland’s Tears – a salute to renaissance composer John Dowland, for flute and tape and Lake Eden – a composition from 1986 for open instrumentation, we get a perfect idea of the diversity of Leach’s work. She often composes for specific spaces and instruments and Pipe Dreams from 1989, composed and performed on the organ of the Sankt Peter Church in Cologne is a perfect example for this. In addition to the live concerts Mary Jane Leach will show us a self produced video of this composition. Guitar player and composer Frederik Leroux assembles Heleen Van Haegenborgh (piano), Jan Daelman (flute) , Marjolein Vernimmen (harp) and Eline Duerinck (cello) to bring Leach’s compositions live in the presence of the composer.

Mary Jane Leach is an American composer that landed in the effervescent New York at the end of the Seventies together with kindred spirits and contemporaries like Julius Eastman, Arnold Dreyblatt, Arthur Russell, Ellen Fullman, Peter Zummo and Philip Corner. The physical and acoustical qualities of sound and how they interact in a specific space are essential in her work. Her compositions have been performed internationally and recordings can be found on labels like Die Schachtel, XI Records, Lovely, New World and Blume.

(FROM) BACH TO THE FUTURE

(From) Bach To The Future is an adventurous concert series at the Museum Vleeshuis and a great opportunity to casually discover how Baroque still lives on in contemporary music, albeit in different forms. Not just in the obvious context of classical music, but also in the world of free improv, contemporary composition, world music and the avant-garde.

(From) Bach To The Future is part of: