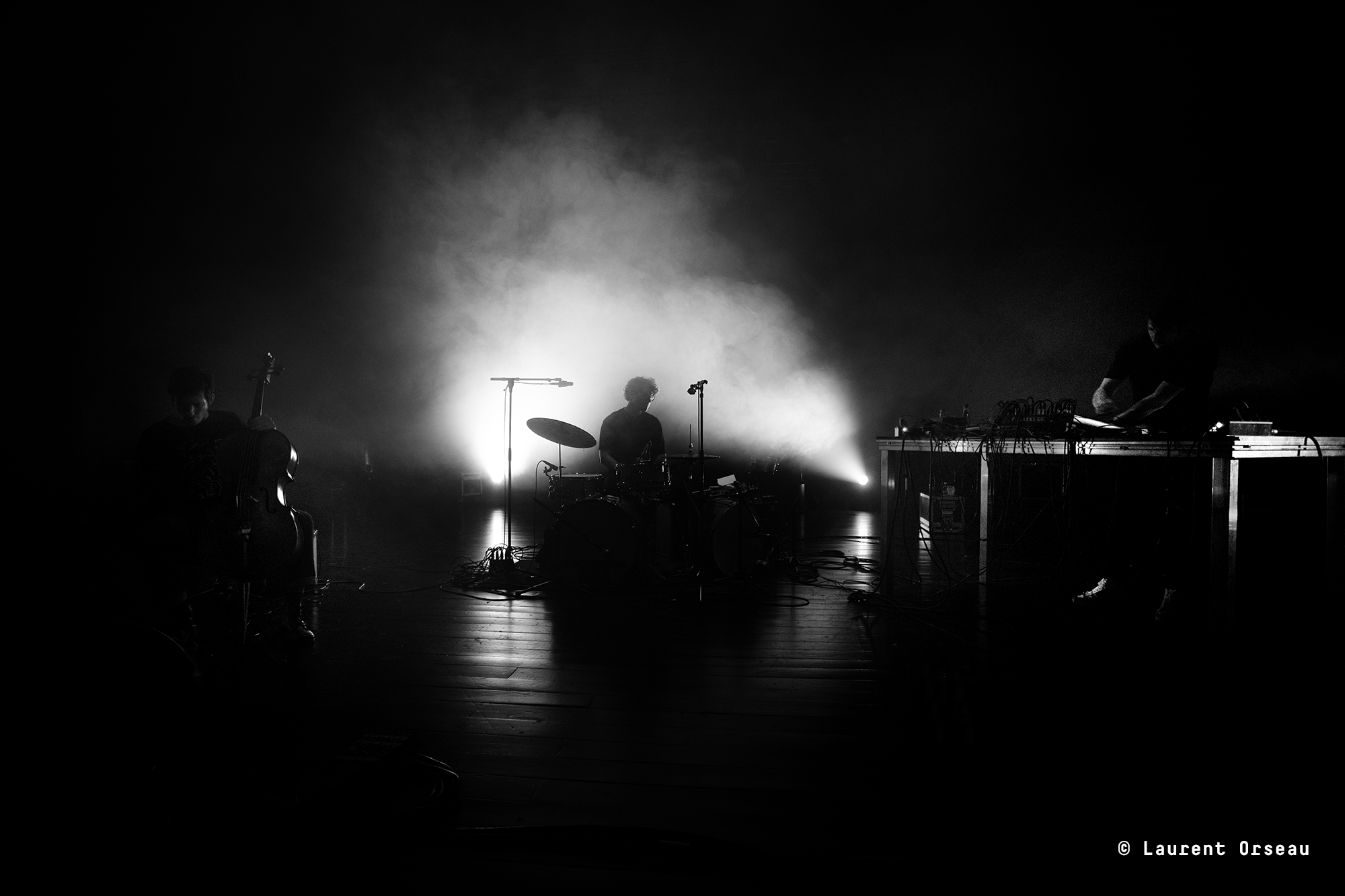 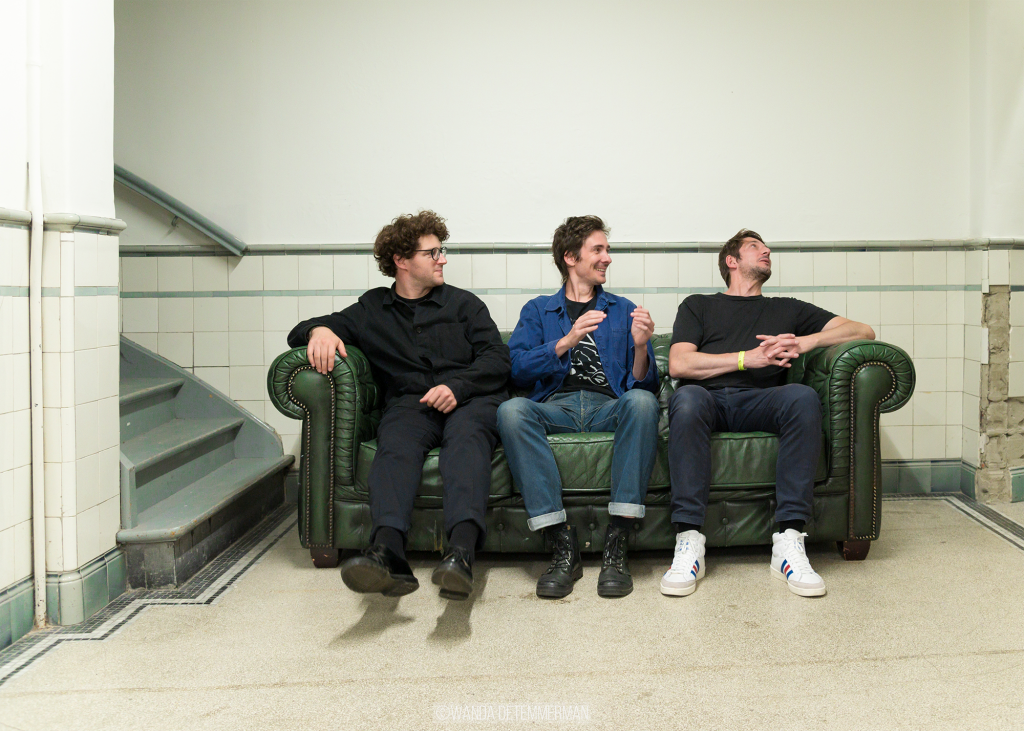 Live Grid Ravage is like a musical tornado you definitely have to let yourself be swallowed by one day, according to Humo’s Herbert Struyf, who continued to rave in his review, and rightfully so, about the self-titled debut album by Yves De Mey (electronics), Louis Evrard (drums) and Gino Coomans (cello) recorded at Trix. The pumping basslines and the electronic and acoustic beats that are omnipresent when Grid Ravage takes the stage are perfectly filtered on the album into a slightly paranoid, menacing, noirish atmosphere, definitely suitable as a soundtrack for imaginary night walks through the city.

In 2019, Sound in Motion invited Yves De Mey for a surprise act during the Summer Bummer festival. Unexpectedly, De Mey suggested a project with Gino Coomans (Sheldon Siegel) on cello and Louis Evrard (Ottla) on drums, both musicians with experience in various fields. They closed the festival with a stunning performance at De Studio’s Rotonde. The audience as well as the musicians were hungry for more. De Mey, Coomans and Evrard baptized their band Grid Ravage, played a couple of memorable concerts (Summer Bummer, BRDCST, Subbacultcha, Het Bos) and hit the Trix Studio to record their first album. On September 1st Grid Ravage now returns to the Trix stage to present it’s superb debut release for the Dropa Disc label.

“I think this is one of the best Belgian releases I heard this year …  It’s going to cause a stir for sure.”
Kurt Overbergh, AB

“On their debut album the trio seems to explore and unravel every shade of that one minute of total stillness just before a storm – when nature seems to hold its breath  – spread out over eight slabs of tantalizing beauty.”
Herbert Struyf, Humo

“From GR to GRRRRRRRR Grid Ravage plays a mesmerizing game where at one point it might sound as an update of Craig Leon’s ‘Nommos’ followed by a jazz noir variation of Holy Fuck”
Stijn Buyst, Gonzo Circus

“Coomans’ cello instantly suggests a brooding underworld on the fourth track, while the combination of electronics and drums and that pumping 4 by 4 beats – though the rhythm floats on the surface – reminds us somewhat of the massive soundwaves of Gas. Further in the track they slow down the rhythm so much that the drawn-out night owls of Bohren & Der Club Of Gore spring to mind more than anything else or they flirt with industrial like bricolage.”