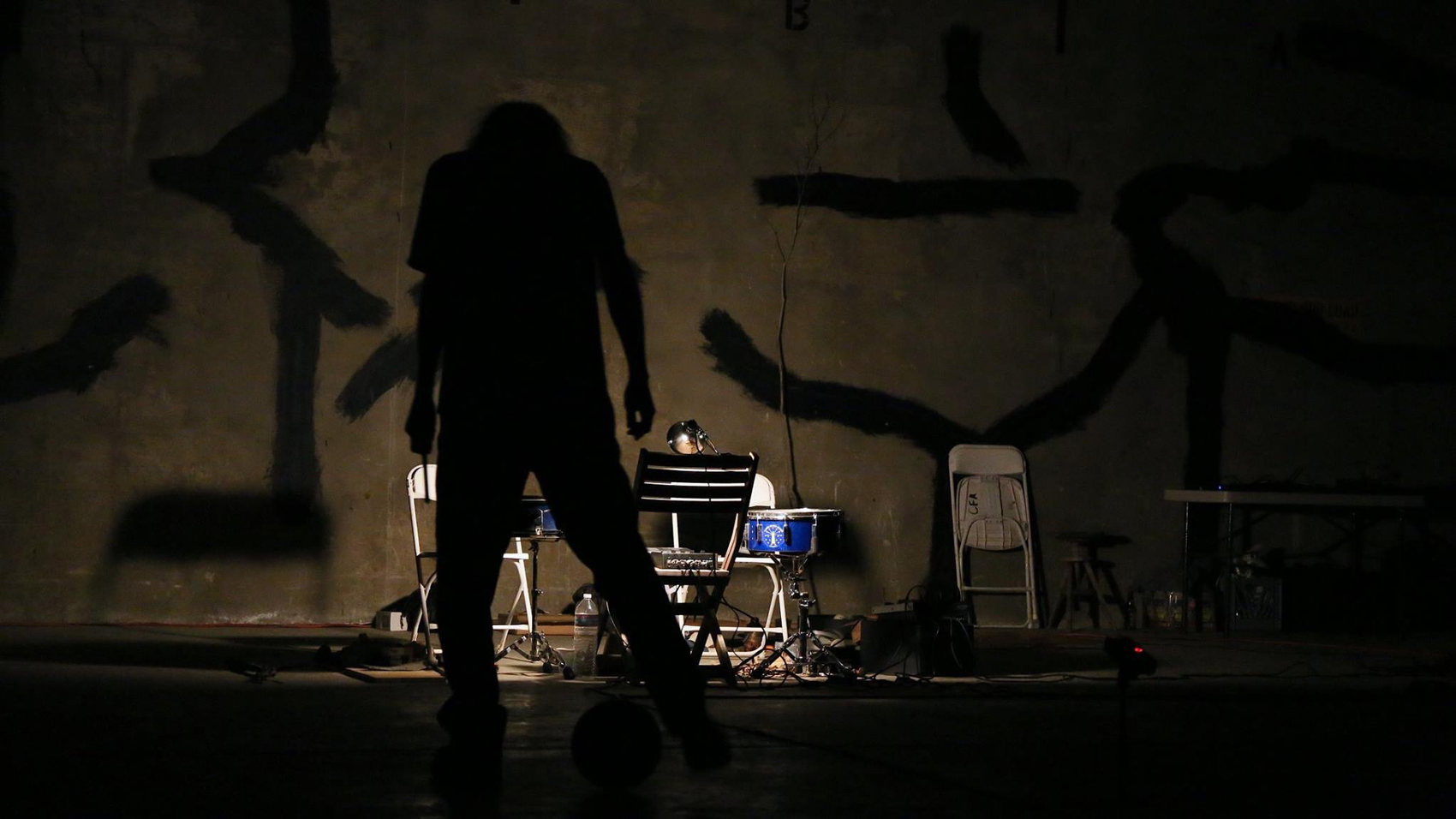 Closet of Records hosts a series of events at Bos Bar presenting local and less local DIY labels with a roster ranging from audio releases to printed matter and beyond. On Thursday February 16th Dropa Disc will guide you into their hard to pin down sound world by way of a dj set and Tim Barnes & Jeph Jerman will draw you further into their challenging sonic explorations. Tim Barnes’s resume as a percussionist, engineer, and curator is studded with all-star collaborators including Tony Conrad, Sonic Youth, Body/Head, Ken Vandermark, Royal Trux, and Tower Recordings. Jeph Jerman is a veteran of the creative music scenes in Denver and Seattle, and in more recent years has been thoroughly investigating the sonic possibilities of the desert Southwest where he lives and works. With creative percussive and electronic improvisation, field recordings ranging from the call of a stranded cricket to the roar of a distant airport and a surprising array of objects Barnes and Jerman have a unique sound experience on offer.

Dropa Disc releases can be purchased on the dedicated Dropa Disc page.