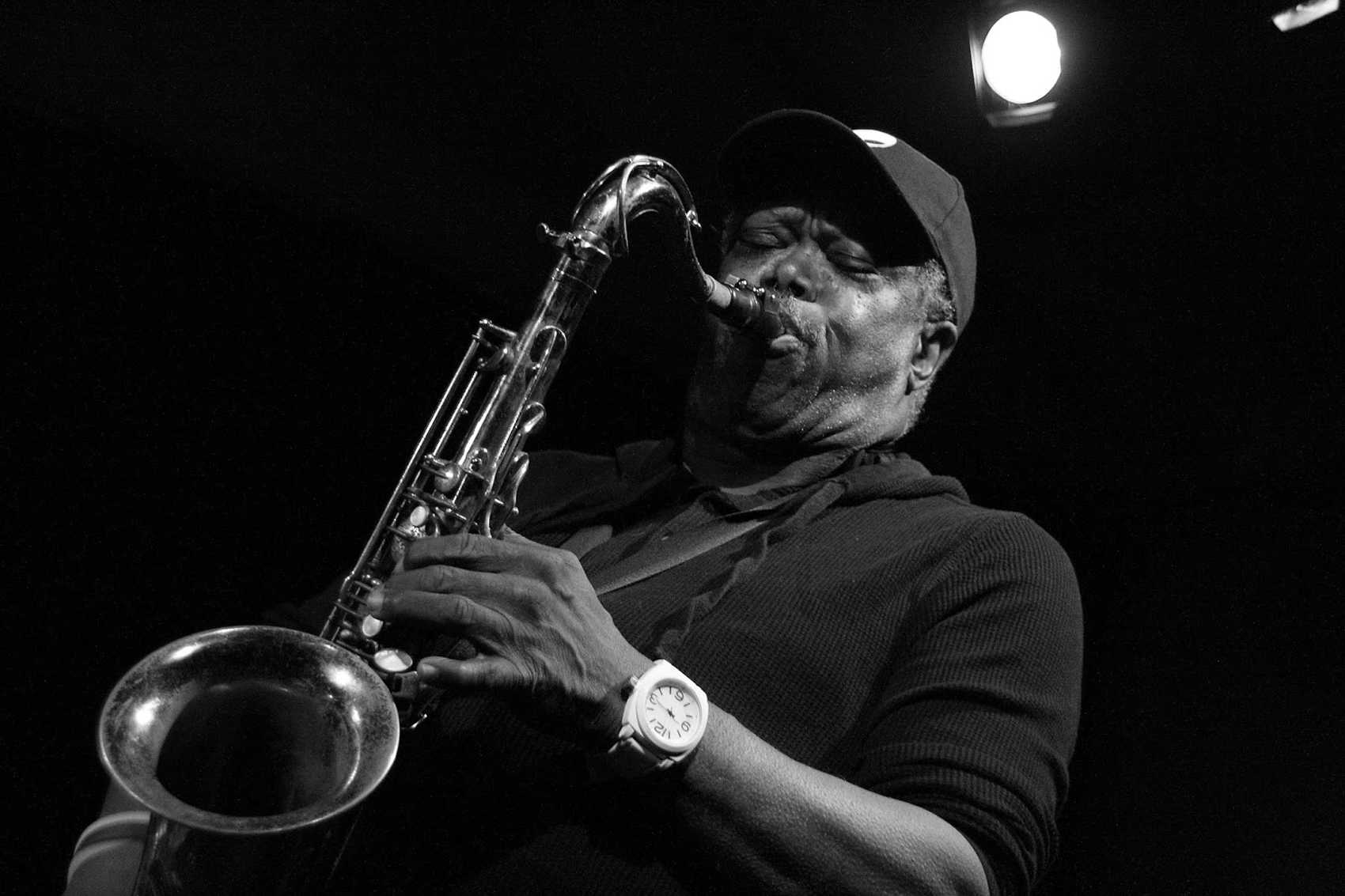 Candy is the title of the seven cd box set that covers seven years (2007 – 2014) of collaborations between the legendary saxophone player Joe McPhee and the omnipresent drum beast Paal Nilssen-Love (The Thing, Large Unit). Though it might feel as a definitive document, this whopper of a box set released in 2015 isn’t an end point at all as indeed 78 year old McPhee and his equally driven and 35 year younger musical partner Nilssen-Love are already setting out for a new European tour, that will bring them to for the first time as a duo to the Oorsof series. Exactly 10 years ago, on December 3rd 2007 to be precise, guitar player Tom Van Overberghe and reed player, multi-instrumentalist  Cel Overberghe played their first concert under the name CO2. This memorable fact and the Eightieth birtdhay of free jazz pioneer, contemporary artist, poet and saxophone player Cel Overberghe is now high lighted with 10/80, the aptly titled brand new CO2 release and with a concert in the Oorstof series on the same date 10 December, once more bringing contemporaries Joe McPhee and Cel Overberghe together on a Belgian stage in a double bill.