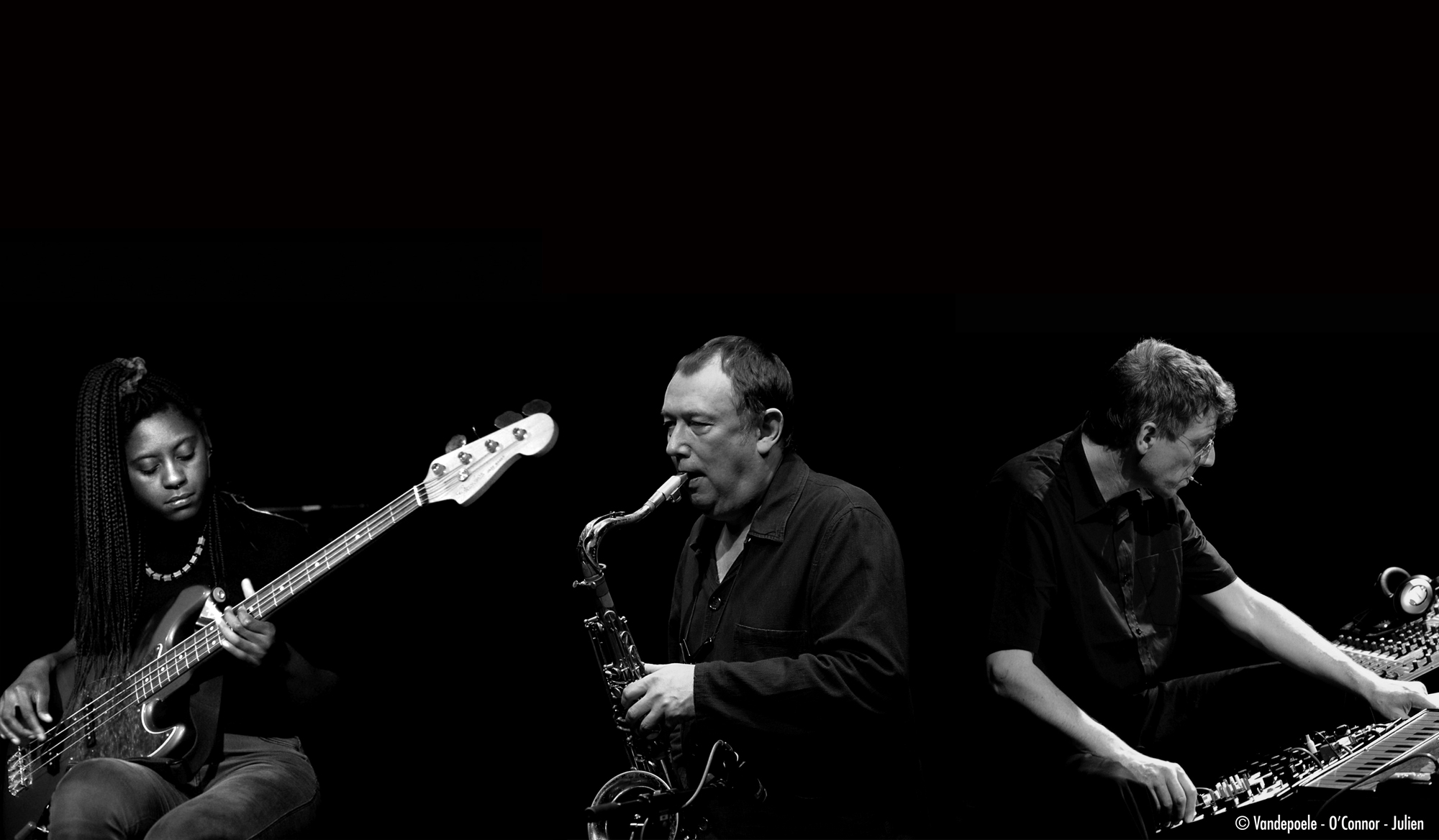 Reed player (tenor and soprano sax, clarinet) John Butcher (UK) started out as a doctor in the physics but left academia shortly after his studies to focus completely on music. His work varies from improvised music and composition over multi phonics and multi track works to feedback based works played in spaces with unusual acoustic qualities and non concert locations. He worked with main stays of the improvised music scene like Derek Bailey, John Tilbury, John Stevens, The Ex and Gerry Hemingway an played some stunning sets earlier at the Oorstof series in trio with cello player Okkyung Lee and drummer Mark Sanders, and in  duo with drummer/percussionist Gino Robair.

Thomas Lehn (DE) is know for his dedicated work on the EMS Synthi, a unique analogue synthesizer from the early seventies on which he developed a unique voice. Besides his influencial work in the field of electronic music he collaborates on a regular base with artists like Han Bennink, Andy Moor (The Ex), Marcus Schmickler, eRikm … We start out the evening with the presentation of the first solo release by bass player Farida Amadou (BE), one of the most notable new players in the European improv scene. As a self-taught musician she manages to evoke the most exciting sounds out of her Fender Bass, without losing focus on musicality. In just a short time span she got noted in the intenational music scene what resulted in collaborations with some of the most reputed players in the field like Peter Brötzmann, Thurston Moore (Sonic Youth), Ken Vandermark, Marker, Mette Rasmussen, Hanne De Backer, Wolf Eyes, Audrey Lauro and Julien De Prez. Since her first encounter with the English drummer Steve Noble (Rip Rig & Panic, Æthenor, Saint Francis Duo) at the Summer Bummer Festival in 2017 they play as a duo on a regular base and in 2018 for a short time span she was part of the Liège punk band Cocaïne Piss.