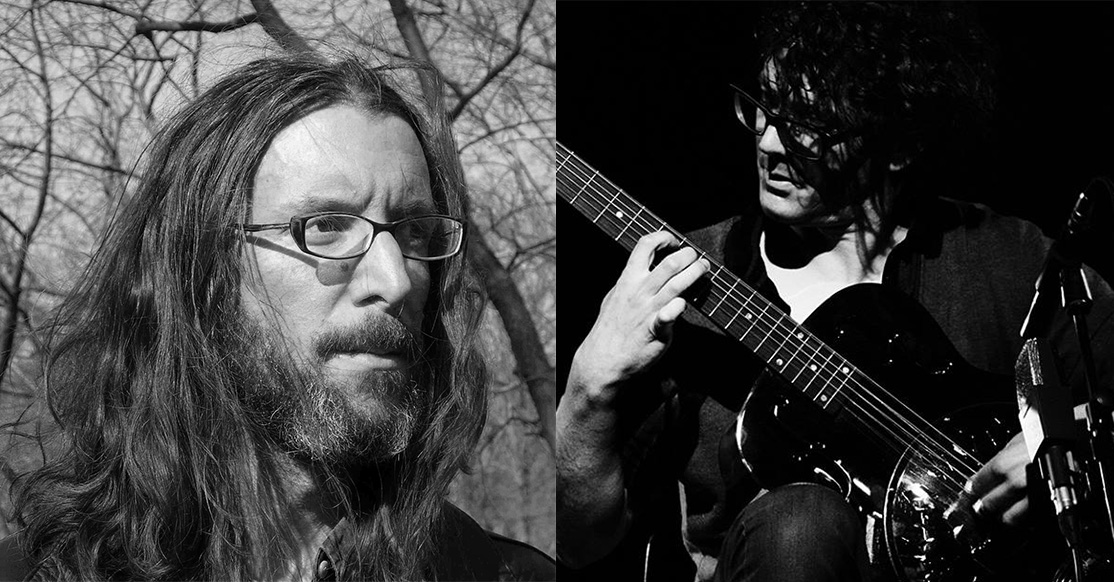 The concert is sold out !

To enrol in the waiting list go here or come to the venue early and take your chance to get in.
Tom Carter also plays a show on November 8th at Zuiderpershuis, double bill with Karhana feat. Michael Zerang. More info here !

After a long absence from the European concert scene, influential guitar player Tom Carter (Charalambides, Jandek… ) – who just released a duo album with Loren Conners – is back to amaze you with a series of acid folk and improv infused solo concerts. Razen’s head honcho Ameel Brecht brings out his resonator guitars for a mesmerizing solo set at this free of entrance concert at Huis 23. Best known for his work with iconoclastic acid-folk band Charalambides and for collaborations with Steve Gunn, Bardo Pond, Thurston Moore and Ben Chasny. Tom Carter has focused on solo performances and recordings since 2012. His electric guitar work weaves strands of melody, drone, fuzz, and charged silence into intricately detailed instant compositions. Carters 2015 double LP Long Time Underground for 3-Lobed was selected as the number-one experimental album of 2015 by The Out Door/ Pitchfork. His most recent release is a collaboration with influential guitar player Loren Conners for Family Vineyard.